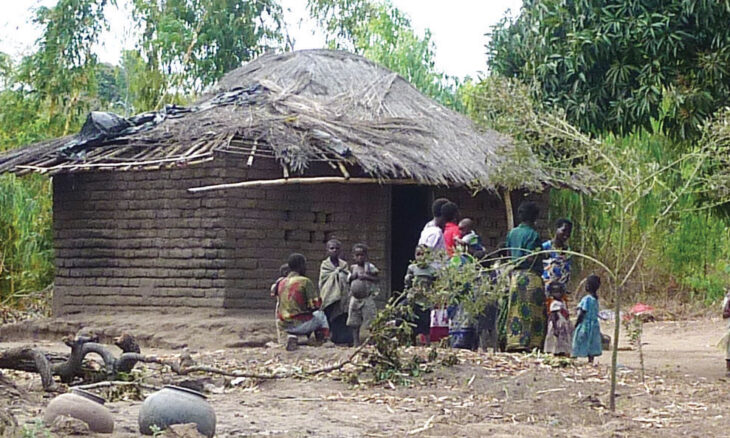 About 76 percent of Malawians qualify to be poor, if the country is to use the World Bank poverty line of $1.90 per day, the Ministry of Economic Planning has said.

That is to say, under the prevailing circumstances, only 24 percent of Malawians are living above the poverty line.

Principal Secretary for Economic Planning Winford Masanjala disclosed this in Lilongwe during a panel discussion on poverty and inequality on Tuesday which was part of the UN75 National Dialogue.

According to the latest Integrated Household Survey report, about 51.5 percent of Malawians are poor.

“If we use the international poverty line, things get worse because three quarters of Malawians then qualify as poor. It’s about 76 percent if we are talking about $1.90. We must find a way to lever half of our people out of poverty,” Masanjala said.

According to Masanjala, his ministry, working with the National Planning Commission, is looking at 2063 to ensure that Malawi becomes an upper middle income-country which is industrialised.

He said among the key objectives would be to change the structure of Malawi’s agriculture, by commercialising farming and diversifying away from smallholder agriculture into other high-value agricultural value chains.

Masanjala further said Malawi must also change the structure of production by lessening reliance on rainfed agriculture and putting emphasis on industrialisation and mining.

Economics Association of Malawi representative Bertha Chikadza Bangala said the gap between the rich and poor has been widening over the years.

Bangala said Malawi has come to this situation because we have failed to realise inequality as a problem in its own right.

She observed that there has been a faulty assumption that ‘as long as the country implements growth policies, then these will trickle down to alleviate poverty and inequality’.

“So if by 2030 we achieve those two SDGs we would have a world where extreme poverty would have been eradicated and poverty put to half and inequalities significantly reduced.

“So by 2045 when the UN will be turning 100 we should have made significant progress and by 2063 which is the country’s vision, we should have a Malawi and Africa we want,” Shwenk said.