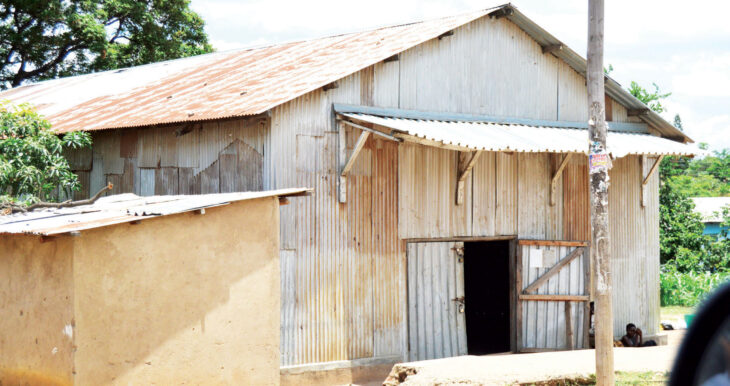 The Agricultural Development and Marketing Corporation (Admarc) has said it will resume purchasing farm produce next week after securing K22 billion from commercial banks.

Chikoko said the state grain trader now has funding to commence purchasing of the commodities and will priorities supplies from associations and cooperatives.

“Currently, we are putting up an expression of interest on maize purchases so people who are interested to sale maize to Admarc will collect a form, sign, and indicate how much quantity they have, where the quantity is and which depot they want to sale,” Chikoko said.

She added that the secured funds are targeted to help in the purchase of 80,000 metric tonnes of maize and rice and winter cropping beans.

Agriculture expert, Tamani Nkhono Mvula, applauded the corporation saying the arrangement to focusing on associations and cooperatives will bring sanity.

Mvula said the arrangement will prevent Admarc officials who purchase maize from farmers at a lower price and sale it to the entity at a higher price, strengthen the association and cooperatives and aggregation will be easier.

“The challenge, however, is that the people who are going to benefit are not the farmers but the middlemen because by now, most of the farmers have already disposed their crops. If Admarc is being given money to start buying in April or May next year, that would have been more ideal,” he added.

Maize procurement process by Admarc has met several hitches this year, mostly due to lack of funds allocated to government for the purchase of farm produce.