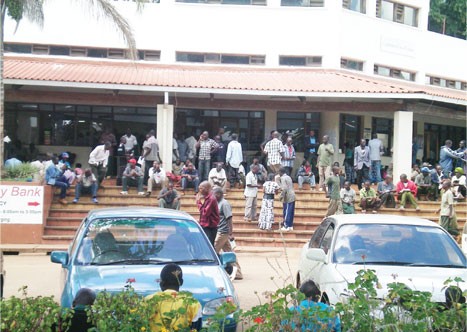 Lilongwe-based AHL Sacco has announced a K30 million after tax profit in the last financial year and maintained its pole position as the largest Sacco by assets and profit in the central region.

The organisation held its annual general meeting in Lilongwe on Saturday, where the president James Kondowe also announced a 27 percent increase in assets to K259 million.

“AHL Sacco remains the giant and well governed at chapter level among 24 Saccos in the central region,” said Kondowe.

The profit represents a 67 percent jump from the previous year’s K18 million, thanks to favourable business climate that increased borrowing by members and a good relationship with various companies that remit members deductions.

According to Kondowe, the Sacco has also registered growth in membership by eight percent, pushing deposits up by 13 percent to K29 million.

The cooperative, which is now registered as a financial cooperative by Reserve Bank as of February 11 this year, has also registered positive trend in member shares with an increase in shares from K127 million to K158 million, representing a 24 percent increase, said Kondowe.