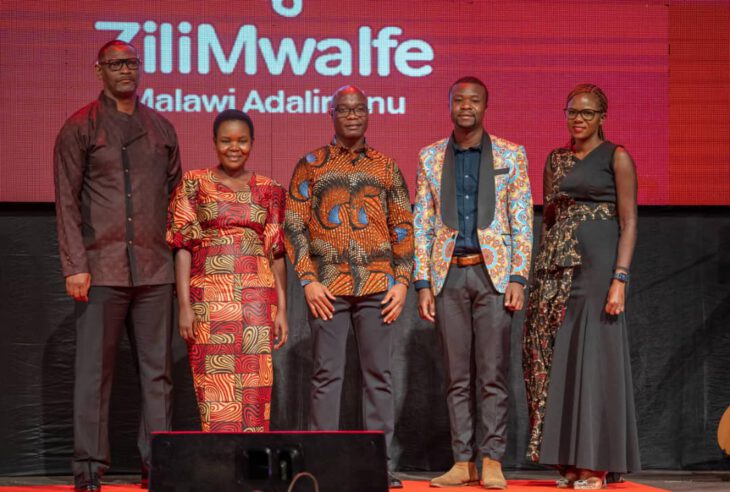 Airtel Malawi has launched a K100 million campaign to celebrate people who use technology to assist their communities and the mobile network company has since given K13 million to Temwani Chilenga, a teacher whose orphanage has helped over 2000 children.

Airtel launched the campaign yesterday at the Bingu International Convention Centre in Lilongwe.

As part of the campaign, Airtel is calling on people in the country to share their stories about individuals who use technology to help others in their communities.

Between October and December this year, Airtel will award a total of K40 million to individuals whose stories will be selected as top stories by judges.

At the end of the campaign, five top stories will be awarded the remaining K37 million.

Speaking during the launch, Airtel Managing Director Charles Kamoto said the company in its campaign is looking for Malawians who are selfless just like Temwani and Dumisani.

“We want to encourage Malawians to bring these stories to us. Zili mwa ife campaign will help expose the individuals behind these stories.

“That exposure can lead to more opportunities for them, can create jobs and can also lead to other Malawians who do not believe in themselves to start believing in themselves,” he said.

Speaking at the event, Temwani Chilenga said she will use the money to buy school materials for the children, to grow crops and to start businesses in order to support the orphanage.

“I thank Airtel for the donation. I did not expect to receive such amount of money,” said Chilenga.

On his part, Dumisani Kaliati said the donation will help his company to train more youths and build more drones.