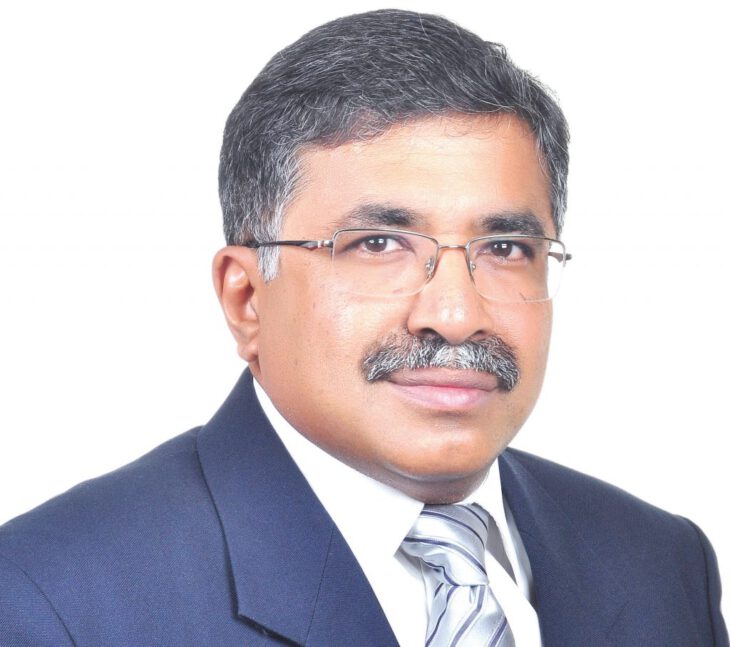 Revenue for regional mobile phone operator, Airtel Africa, went up by 9.9 percent to $ 2,522 million for the nine-month period ended 31 December 2019.

Growth was recorded across all services, with revenue in Voice, Data and Mobile Money up by 3.9 percent, 39.0 percent and 40.4 percent respectively.

Figures contained in a trading update issued on Monday show that the firm, which is operating in 14 African countries, registered a subscriber base growth of 9.4 percent during the period under review to 107.1 million.

Operating profit increased by 21.3 percent and was up 23.7 percent in constant currency while free cash flow almost doubled to $ 391 million in the period.

Commenting on the update, Airtel Africa Chief Executive Officer, Raghunath Mandava, says revenue growth accelerated in the third quarter to 14.2 percent as a result of improved performance in the Rest of Africa, supported by solid results in Nigeria and East Africa.

“Today I am pleased to announce another set of strong results which further demonstrate our on-going ability to deliver against the opportunities offered by the markets in which we operate.

“Our financial performance in Q3 was strong as we delivered double-digit revenue growth in both reported and constant currency,” Mandava says in the statement.

He says revenue growth continues to be broad-based across voice, data and mobile money.

Mandava says a focus on increasing the number of use cases through international partnerships for mobile money offer as well as increasing the distribution footprint have helped gain further acceptance of airtel money.

On a market specific basis, Nigeria has been leading growth with double digit voice revenue growth and over 70 percent data growth as a result of 4G rollouts and the huge data capacities we are creating.

“We operate in dynamic underpenetrated markets, with good opportunities for continued growth. These results give me confidence that we have the right strategy to continue to deliver against these opportunities,” Mandava said.