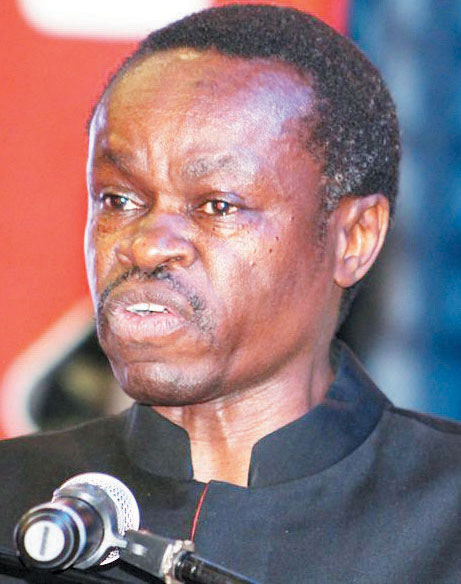 The country’s top accountants start meeting in the lakeshore district of Mangochi Thursday for the 2019 Institute of Accountants in Malawi (Icam) annual conference.

To be held under the theme ‘Positioning for Africa’s Economic Renaissance-Malawi in the Equation,’ the indaba brings together over 1,000 delegates from the accounting profession and other sectors of the economy.

The conference would discuss topics affecting business and the economy of Malawi.

Key-note speaker at the meeting will be Kenyan pan-Africanist and eloquent lawyer, Patrick Lumumba, who will speak on Harmonising Africa’s Resources for Africa’s Development; from third world to first.

Icam CEO, Francis Chinjoka Gondwe, said in an interview yesterday that all was set for the indaba with speakers from other countries arriving today.

He said the conference would be discussing practical topics in an attempt to make Malawi a force to reckon with on the global market.

“The conference will be practical. It will end up with a statement which would contain resolutions aimed at providing solutions to the challenges discussed,” Gondwe said.

He said, after the conference, Icam would engage specific stakeholders on the resolutions.

Icam, a professional accountancy organisation, was established in 2013 under the Public Accountants and Auditors No 5 of 2013, which repealed the PAA 1982.

It was created through a merger of the Public Accountants Examination Council of Malawi and the Society of Chartered Accountants of Malawi, the preceding accountancy organization to Icam.

The organisation strives to maintain the highest professional standards in accountancy, through the education and training of its members to serve the business community, the government and the nation at large. 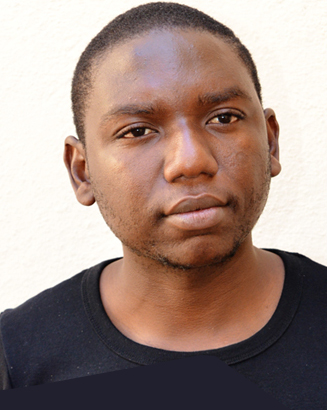