The 2019/20 National Budget presented to Parliament on Monday has ambitious benchmarks for the government in the short to medium terms, including a six months import cover target by 2022.

The national budget, earlier rated as investment-oriented by Mwanamvekha, is premised on facilitating a complete departure from a heavily consumption fiscal plan to investment and economic growth.

This, according to Mwanamvekha, gives confidence to the business community of continued supply of foreign exchange.

It also prevents speculative tendencies in the foreign exchange market that usually leads to volatility in the exchange rate which can lead to macroeconomic instability.

He said the government, through the Reserve Bank of Malawi (RBM), would continue to build up foreign exchange reserves in order to provide the economy with a required buffer to cushion against exogenous shocks.

“In order to achieve this, [the] government will continue supporting the Export Development Fund as a vehicle for supporting efforts aimed at increasing the country’s exporting capacity.

“Government will also intensify its efforts to curb illicit financial flows done through transfer pricing and illegal externalisation of foreign exchange. These malpractices, Madam Speaker, are depriving this country the much needed foreign exchange from its natural resources,” Mwanamvekha said.

He said through RBM, the government will continue courting diaspora remittances through by creating a diaspora unit, information portal, issuing of diaspora bonds and creation of investment vehicles that promote short and long-term investments by the diaspora communities.

Trade balance was seen at an estimated deficit of $407.1 million in the second quarter of 2019.

Reacting, Economics Professor at Chancellor College, Ben Kalua, said Malawi needed to consider export diversification if it were to attain the set target.

He said doubling the import cover within three years would require concerted efforts.

“Building a resilient import cover is about capacity through export earnings. We need to double the export earnings too and, at the same time, work towards sourcing all import requirements locally,” Kalua said. 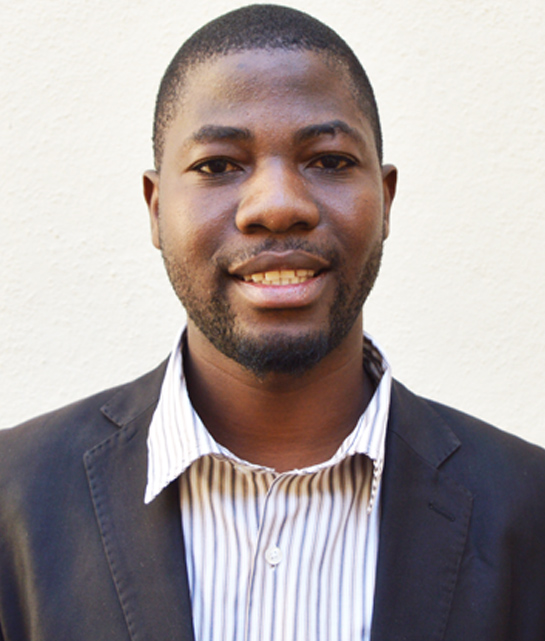