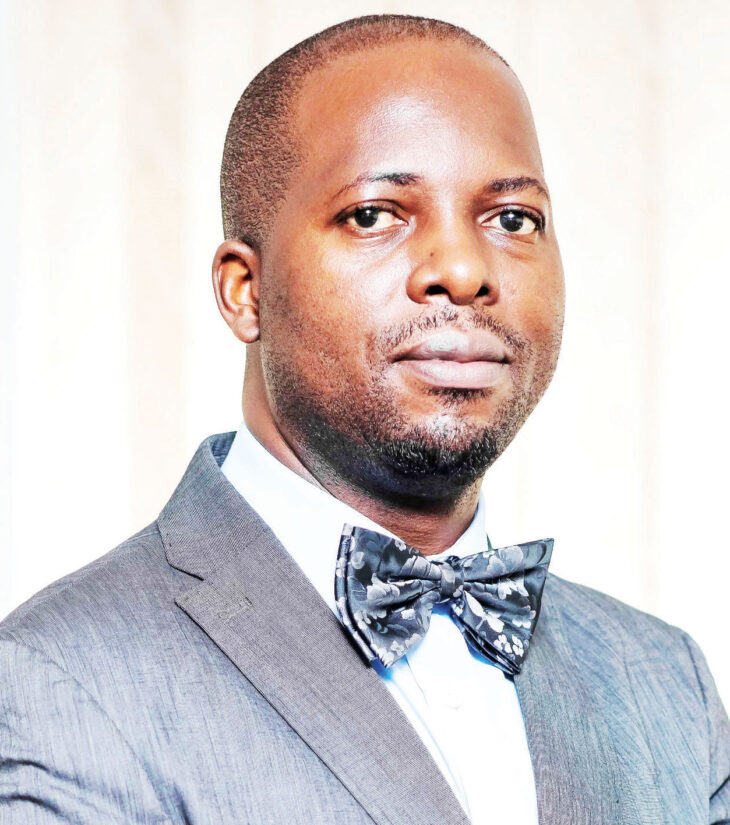 What is the Malawi 2063 Vision all about?

Malawi 2063 defines the Malawi that its citizens want to see by the year 2063. It is therefore a collection of Malawians’ long-term aspirations to 2063 when the country will have clocked 100 years of self-governing. Their main aspiration, by 2063, is to be economically independent beyond just being politically emancipated. They would want to fund their development needs primarily by themselves at household, community and country level. Their desire is to be a wealthy and self-reliant industrialised upper-middle income country by the year 2063.

The new vision of inclusive wealth creation and self-reliance is anchored on three strategic pillars, namely: agricultural productivity and commercialisation; industrialisation; and urbanisation. Along with it are seven enablers that will support its realisation.

We could single three main differences. The main one is that Malawi 2063 is bringing a new positive mind-set of wealth creation as a means to transforming the country unlike Vision 2020 which focused on poverty alleviation, a largely donor-driven language. So, all the pillars of the new vision are around how to make wealth so that we are self-reliant as a country while being mindful of inclusivity.

Secondly, Malawi 2063 has a set of high-level indicators and targets for monitoring and evaluating progress which Vision 2020 never had which made is hard to tell if we were making progress as a country or not.

Lastly, the new vision has a stand-alone chapter on ‘How to make it happen’ which defines the principles of ensuring that the vision is realised that includes prioritizing investments and holding each other accountable.

What next after the launch of the new vision?

NPC will now embark on an intensive popularisation drive to ensure that all Malawians across the country and beyond are reminded of their own defined aspirations based on a solid communication and popularisation strategy which has been developed.

The communication interventions will be joint initiatives with the relevant ministries such as those responsible for information, civic education and national unity, economic planning, education as well as such relevant non-state actors as the National Initiative for Civic Education (Nice) and all those that are ready and willing to collaborate. We all should realise that the success of this vision is a collective responsibility.

In effectively delivering the vision, the commission shall immediately embark on coordinating development of the vision’s 10-year implementation plan that will ensure that the country attains the lower middle-income economy by 2030. Of this 10-year plan, a five-year plan of quick wins that will lay the immediate foundations will be drawn out.

Further, the commission will soon put in place such frameworks as a Capacity Development Framework for the Vision, and the Vision Financing Framework.

How sure are you that this will be implemented and not fail like Vision 2020?

One of the factors that derailed Vision 2020 was that political parties focused on their manifestos which hardly talked to the vision. Malawi 2063 has made provision for review of the Political Parties Act with the aim of ensuring that, moving forward, all political party manifestos should be aligned to the Vision.

It is worth noting too that due to the absence of a coordinating body such as NPC, Vision 2020 suffered political interference which saw development plans being abandoned when political regimes changed. Fortunately for the new vision, NPC was established, mandated by an Act of Parliament not to just formulate long and medium-term national development plans but, more importantly, to oversee their implementation beyond political regimes. NPC will be tracking progress and checking, on a regular basis, what is working, what is not working and why.

Again, Malawians, as citizens, have lately become so engaged in matters of governance. The new vision was formulated in a widely inclusive, participatory and consultative manner involving a cross range of Malawians both within the country and in the diaspora. This is their vision and they have spoken freely of what they want. They will ensure that no state or non-state actor derails attainment of this vision.

Many lessons but two are worthy highlighting. First, politics can derail continuity of development programmes. Now we have the National Planning Commission to not just coordinate formulation of the medium and long-term plans but also oversee their implementation and ensure that development programmes transcend political regimes.

Second, coordination and accountability matter. Once milestones and targets are set, there is need to follow through on their attainment progress. The new vision has made provision for Pillar and Enabler Coordination Groups which will be chaired by government for effective leadership unlike in the past where Sector Working Groups were chaired by government and a development partner. Setting of priorities in a coordinated manner under government leadership and holding each other accountable (whether state or non-state) against set targets will be key under the new vision.

The current governing party has its manifesto which they are using to deliver on their promises to the people of Malawi. Will the manifesto not be prioritised at the expense of the vision?

NPC, as mandated by the law, has the power to enforce the alignment of all national development initiatives to the overall long-term national development plan. In this regard, even though the launch of MW2063 comes at a time when we are already in a new political dispensation with its own agenda as outlined in the Tonse Alliance Government Manifesto, the responsibility lies upon the commission to ensure that only those projects and initiatives that align to MW2063 are the ones to be implemented within a stipulated period of time.

At the moment, we are working on a 10-year implementation plan of the vision from which a five-year quick-win plan will be pulled out to replace the third Malawi Growth and Development Strategy (MGDS III). In view of this, the current government’s manifesto is already in the process of being unpacked to isolate those issues that are in line with MW2063 to be incorporated in the new vision’s five-year quick-win plan.

The good news is that most of the strategies outlined in the Tonse Alliance Government Manifesto are already in line with the wealth creation and self-reliance agenda and what remains is to fit those strategies within the pillars and enablers of MW2063 along with what will be carried over from MGDS III into the five-year quick win plan.

The year 2063 looks far but time does fly. In 2063, Malawi will have clocked 100 years of self-governing. The motivation behind the year 2063 is that Malawians want their children to be economically independent beyond just being political emancipated by then. The Malawi 2063 is a self-less vision that does not look into ‘what is in it for me’ but ‘what is in it for our children and their children.’

Granted that 2063 is a relatively long period of time, it is the reason why the Malawi 2063 has made provision for 10 and five-year medium-term implementation plans and five-year review frameworks. The idea is to regularly track the attainment of our aspirations. Our desired vision of an inclusively wealthy and self-reliant nation by 2063 will not change but it is only the strategies for attaining it that will change along the way in line with emerging local and international development realities.

What is the role of NPC after the launch of the vision?

Implementation of the vision shall be overseen and driven by NPC having been given the legal mandate to perform this role over and above the formulation and implementation of medium and long-term national development plans. As pointed out, the commission shall develop a comprehensive implementation framework which we expect to be fully supported and financed given the strong political will.

The commission will ensure that priority projects are implemented on time and tracked periodically. Where need be, the commission along with the ministry responsible for economic planning, shall initiate relevant law, policy, structural and such reforms to support the effective delivery of the vision. The commission shall further provide implementation oversight to ensure coordination of efforts by state, non-state, private sector and all those involved so that there is only execution of those interventions that are relevant to the inclusive wealth creation and self-reliance agenda.

Alick Ponje is a features writer at The Times Group. He graduated from the University of Malawi with a bachelor’s degree in education, majoring in literature in English. He believes that quality reporting is critical in bringing positive change in communities. Alick is the Southern Africa Development Community journalist of the year (2020) in the television category. Follow him on Twitter @aponje