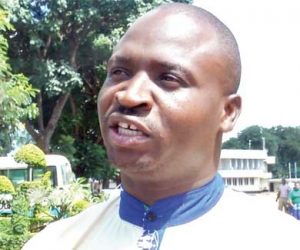 Auction Holdings Limited (AHL) Sacco has described the year 2016 as successful after it saw a 127 percent profit jump.

Chakwawa said in 2016 the Sacco implemented strategies to counter the tough economic challenges.

He was speaking in Lilongwe on Saturday during AHL Sacco’s annual general meeting.

“We worked very hard because we had to explore ways of generating more revenue such as increasing loans that our members get so that interests were also increased,” said Chakwawa.

He added that AHL Sacco will continue courting more people so that it increases its membership.

An official from the Ministry of Trade, Industry and Tourism in the office of the Registrar of Cooperatives, Charles Chirambo, said Saccos contribute significantly to national development because their services are readily available to their members.

“Like in the case of AHL Sacco, it has many members from different organisations. They are given different services such as loans and savings. This is every important because it relieves employers from the burden to provide loans to their employees,” he said.

Chirambo added that the ministry is striving to create a conducive environment for the success of Saccos in the country.