Home » Business News » Malawi recorded a Balance of Payment (BoP) deficit of $139.8 million in the second quarter of 2020 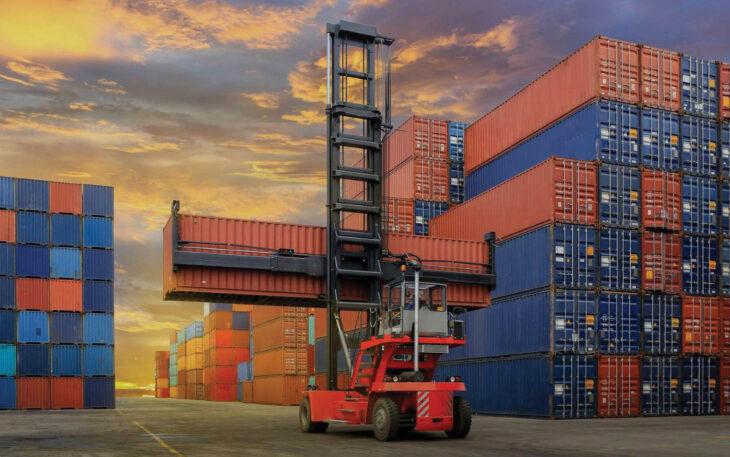 Malawi recorded a Balance of Payment (BoP) deficit of $139.8 million in the second quarter of 2020 from $112.0 million in the preceding quarter, latest figures from the Reserve Bank of Malawi (RBM) show.

This is compare to a $15.4 million BoP deficit recording during the second quarter of 2019 according to the central bank’s latest Financial and Economic Review.

These transactions are made by individuals, firms and government bodies, and a deficit reflects the difference between exports and imports.

Consequentially, it means a country must borrow from others to pay for its imports.

During the period under review, exports dwindled to $143.6 million from $173.2 million in the preceding quarter while imports went down from $672.1 million to $536.4 million.

This entails trade deficit of $392.7 million from the preceding quarter’s $498.9 million.

Minister of Trade Sosten Gwengwe said the widening deficit may be attributed to a surge in demand for import, especially for farm inputs including fertiliser.

Gwengwe said the government is, however, championing the Produce What We Consume and Consume What We Produce strategy to help tame the country’s appetite for imports.

“We should learn to produce what we consume and consume what we produce. Our underlining strategy is also increasing exports and we are looking at non-traditional exports,” Gwengwe said.

But Economics Association of Malawi (Ecama) president, Lauryn Nyasulu, said in an interview that the situation may worsen as the country enters into a lean season, among other reasons.

“It is expected that the deficit will worsen because of the Covid-19 pandemic as volumes and value of trade has gone down because the demand for products in other countries has been reduced,” Nyasulu said.

She added that the projected reduction in remittances may also negatively affect the BoP position.