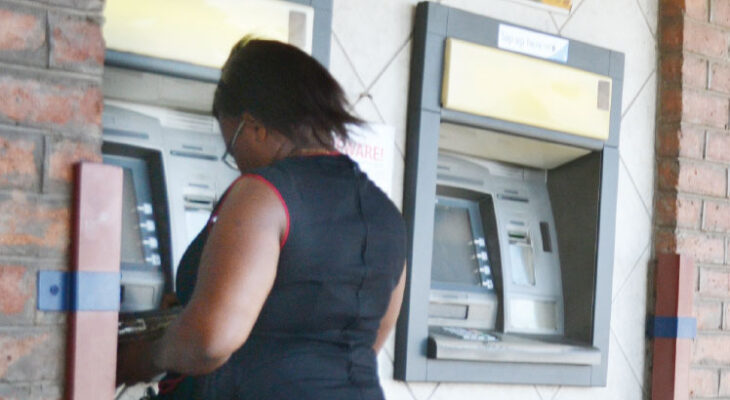 Bankers Association of Malawi (BAM), a grouping of the country’s eight commercial banks, has justified the raise in banking tariffs, saying banks have a right to raise charges for their services.

“Customers should be free to shop around and opt for the banks that have affordable prices that best suits them,” she said.

On the other hand, FDH Bank plc customers withdrawing money on ATMs not belonging to their bank will be charged K350 from K300 and K31 840 for a 50-paged cheque book from K29 700 last year.

NBS Bank plc customers will be paying K17 800 for a 50-paged cheque book from K15 500 last year and K300 when withdrawing money from ATMs of other banks from K250 last year, according to published statements.

The customers will also be charged K600 for every K50 000 transfered to a mobile wallet from K500 last year.

MyBucks Banking Corporation customers will now be charged K375 to withdraw money from ATMs of other banks from K300 last year while a 50-paged cheque book will now cost K18 000 from K15 000 last year.

Speaking in an interview yesterday to comment on the charges, Consumers Association of Malawi executive director John Kapito commended the banks for removing charges on some services, but said bank fees remain prohibitive to most consumers.

“We look at the removal of fees on some services as a good development, but it still has to be noted that fees attached to bank services are high and the reason behind the high rates of financial exclusion.

“Malawi has the lowest number of depositors in the region due to these many and high charges a depositor is demanded to pay.”

A  FinScope Malawi study published in 2021 showed that 67 percent of adults have no bank accounts largely due to prohibitive charges.