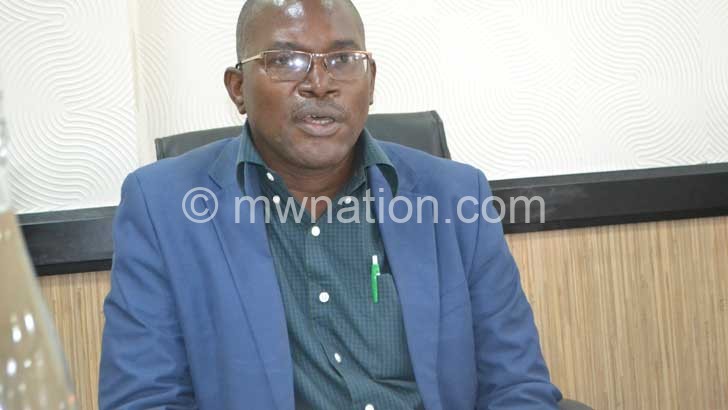 At 17.3 percent, the reference rate is 0.7 percentage points away from the bank rate—the rate at which commercial banks borrow from the central bank as the lender of last resort—which was adjusted to 18 percent in October  from 14 percent .

Chiutsi: We fail to borrow because the rates are very prohibitive

Economics statistician Alick Nyasulu has since observed that rising lending rates would continue to have an impact on borrowers and ultimately affect improvement of the economy.

Meanwhile, Chamber for Small and Medium Business Association executive secretary James Chiutsi has observed that the direction would affect SMEs growth “as borrowing from banks becomes even more expensive”.

“Access to finance for SMEs from banks has been an issue for some time. We fail to borrow because the rates are very prohibitive. Such a development thus means more trouble for small businesses.”

He said a rise in lending rates is discouraging businesses from borrowing, which is affecting their operations as they depend on bank loans to boost their businesses.

“We have previously indicated that businesses are struggling with servicing loans under the current lending rate structures. Over time, most businesses have lost property due to loans. The continued rise in lending rates therefore spell doom for us as borrowing is becoming even more expensive,” said Mlombwa.

Earlier this month, Bankers Association of Malawi (BAM) also said it sympathises with the business community on the prevailing high costs of borrowing.

During the fourth Monetary Policy Committee Meeting in October, the Reserve Bank of Malawi (RBM) adjusted upwards the policy rate  to the current 18 percent, a development which consequently resulted in an upward adjustment of the interest rates.

RBM governor Wilson Banda, indicated that in arriving at this decision, the committee noted that high inflation could frustrate the country’s economic recovery process while also eroding purchasing power of households.

He said: “In the absence of measures to contain inflation, rising prices will continue to diminish the welfare of households. The MPC, therefore, considered expeditious tightening of monetary policy stance as further delays could risk entrenching inflation expectations.”

Meanwhile, the RBM has hinted that it may be compelled to tighten the monetary policy further as commodity prices continue to soar with expectations that the prices would remain high in the near-term.