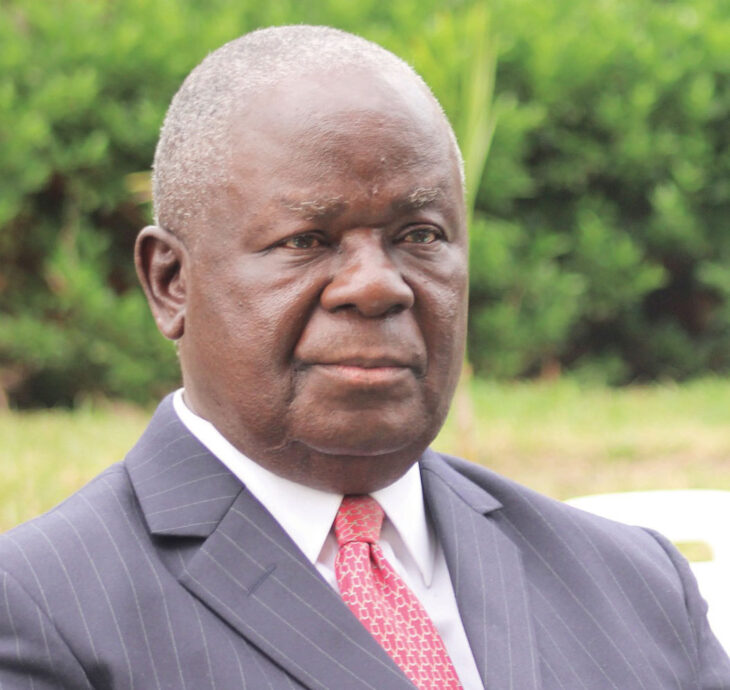 A notice from the Clerk of Parliament to ministers, deputy ministers and members of Parliament, has shown that the budget meeting of the assembly will commence on February 3 2022.

The development has mainly been necessitated by change in the financial calendar to one that starts in April and end in March from one that could start from July to June.

“I have the honour to advise that the 2022-2023 budget meeting of Parliament will be held from Thursday, February 3 2022 to Friday April 1 2022. This will be the fifth meeting of the Assembly in the 49th session of Parliament,” the notice, signed by Clerk of Parliament Fiona Kalemba, reads.

Meanwhile, stakeholders are keeping fingers crossed that suggestions they provided to Treasury during budget consultation meetings will be incorporated in the new financial blueprint.

Economics Association of Malawi (Ecama) Executive Director Frank Chikuta said the association expects the budget to be aligned to the Malawi 2063.

He said the development blueprint’s short term implementation plan has all the mechanisms that could change the economy for the better in the short and long terms, if quickly implemented.

“…we also understand that the government is facing limited fiscal space; therefore, we expect some prioritisation in terms of expenditures and we expect resources to be put in areas that will generate enough returns,” Chikuta said.

Malawi Confederation of Chambers of Commerce and Industry President James Chimwaza said the minister should deliver a budget that will have quick wins to resuscitate the economy.

“Government should address economic factors that will translate to quick wins and set the foundation for medium to long term gains such as the cost of transport, constructing a fuel and gas pipeline and reduce levies on ICT equipment among others,” Chimwaza said.