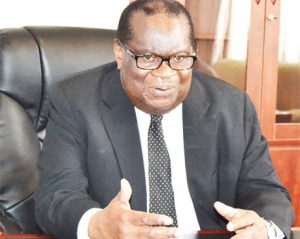 Central government budgetary operations shifted to a surplus of K3.8 billion in September 2018, following a deficit of K45.5 billion in August 2018.

This contrasts sharply from a K53.8 billion increase in government out lays recorded in August 2018.

“The decrease in total expenditures recorded in the review month was observed in both recurrent and development components.