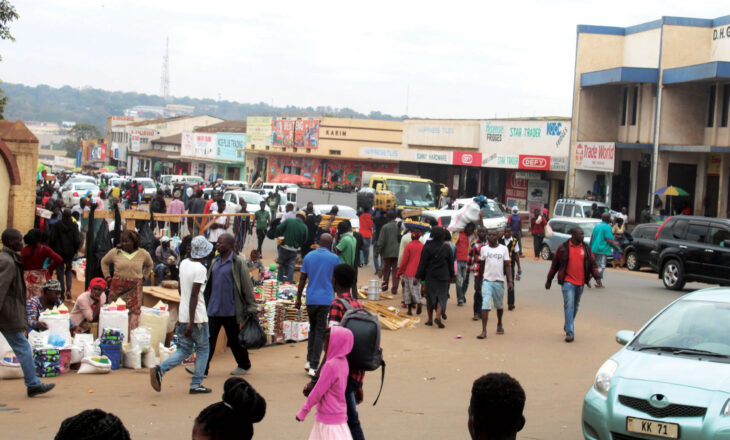 Business returned to normalcy in major cities of Blantyre, Zomba Lilongwe and Mzuzu and other districts across the country as Malawians awaited the official announcement of Tuesday’s fresh presidential elections.

A snap survey revealed the usual snaking queues on the roads while shops were open as usual.

Even banks were open and street vendors and minibuses operated normally.

One of the residents of the capital city, Trinity Ligomeka, said she was anxious to hear the official results of the presidential elections.

Ligomeka described the elections as peaceful and hailed the role played by security agents before and after the polls.

Another resident, Joseph Frazer, attributed the peace in the capital to the satisfaction the people had in this year’s electoral process.

Frazer said, unlike last year’s polls, this year’s fresh election was well organized with little to no glitches.

An aggregate of results from all the districts in the country on Wednesday revealed that Chakwera had won the election by a wide margin.

For over a year, business remained slow in most parts of the country mainly due to the after-effects of the May 21 elections.

A latest Malawi Business Climate Survey by the Malawi Confederation of Chambers of Commerce and Industry indicates that business activities slowed down in 2019.

This is largely attributed to the political impasse after the May 21 elections.