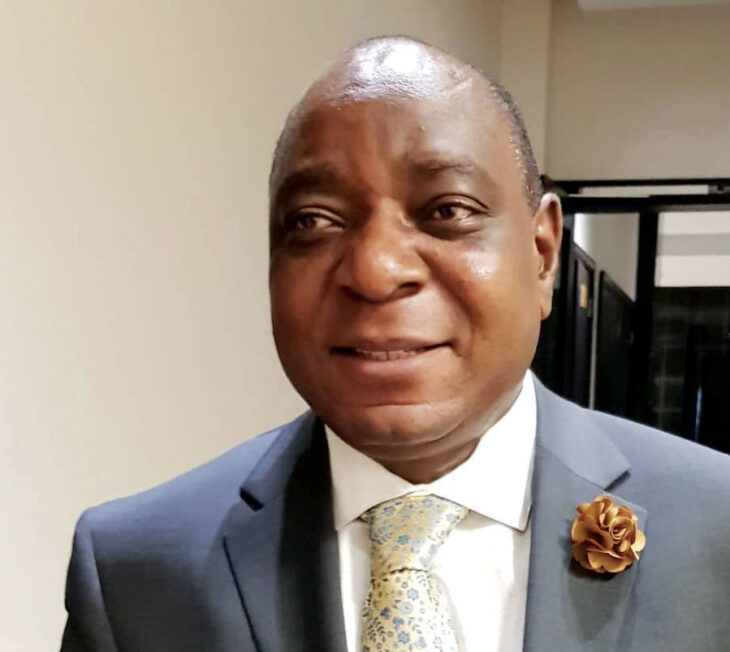 Some investors in listed companies on the Malawi Stock Exchange (MSE) under Minority Shareholders Association of Listed Companies (MSALC) are piling pressure on the Reserve Bank of Malawi (RBM) to relinquish ownership of the country’s stock market for better regulation.

In an interview MSALC, General Secretary Frank Harawa, said despite the market being self-regulated on paper, it is under the Reserve Bank of Malawi which regulates the country’s financial sector.

He said having stayed 26 years, it is high time the market was left in the hands of the private sector.

“The stock exchange is owned by government but it could be owned by brokers, banks, insurance companies; these are companies that are already busy on the stock market. Once it comes into private arms, it can also register itself and list on its own bourse.

“It also improves integrity, because as a company owned by the government, people have doubts and questions but if it is owned by the private sector and it will be issuing performance reports all the time, people would have trust in it,” Harawa said.

He said in other countries such a s Zambia, Botswana, Namibia and South Africa, such markets are operated by the private sector.

In a separate interview, MSE Chief Executive Officer, John Kamanga, said the market was initially established by RBM and the Ministry of Finance because the private sector had no capacity to set up such a market at the time.

“The ownership is basically RBM and the Ministry so it is a government entity but they are willing to surrender ownership to the private sector. For 18 years or so, there was no infrastructure to support the market… now that we have the infrastructure, we are looking at the next three years, it should be owned by the private sector and that’s our strategy,” Kamanga said.

RBM Spokesperson, Mbane Ngwira, added that the association should follow proper channels and write the Registrar of Financial Institutions on the matter.

“As a Central Bank, we really would not want to have stake in such companies. If we initiate something, we then let it go as we did with Malswitch which started with us but now is a private company. So just follow the proper channels, argue that we want to take over responsibility of this market to the registrar and he will respond accordingly,” Ngwira said.

The Malawi Stock Exchange was established in 1994 but commenced equity trading in 1996 when the first company Nico Holdings Limited was listed.

It is licensed under the Financial Services Act, 2010 but also operates together with its members under the Securities Act 2010 and the Companies Act 1984.