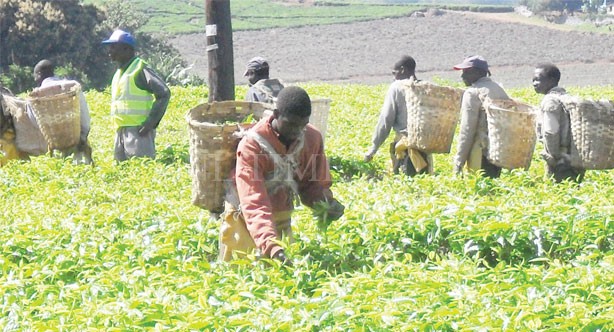 Canada has expressed interest to establish a Malawi tea market in Canada which will contribute to the expansion of the local tea market.

Thindwa said Taml had several side line meetings but it was only Canada that expressed interest in the Malawi tea market.

He further said that the Malawi tea market is presently unknown in Canada.

“The Canadians have expressed interest in conducting a market study first which if favourable could culminate in a marketing programme,” said Thindwa.

Tea exports to the UK market according to 2013 statistics dropped by 30 percent. The UK absorbs over 16,000 metric tonness of Malawi tea.

South Africa which is another largest buyer registered a drop of 33 percent in 2013 and only managed to buy 12,000 metric tonnes of the local tea.

Thindwa attributed the drops to emerging and proliferation of competing beverages on the market.