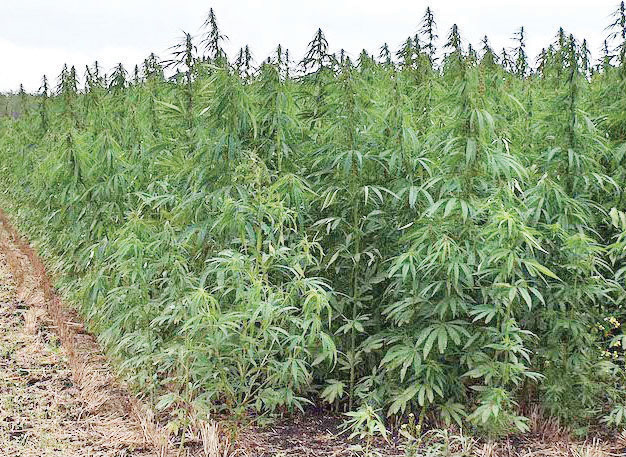 Among other things, the draft Act which is contained in Government Notice number 95, dated November 20 2020, outlines fees aligned to getting license and producing industrial hemp in the country.

Farmers Union of Malawi Chief Executive Officer Jacob Nyirongo said the rates were exclusive and a deliberate effort to exclude most farmers in Malawi from venturing into production of medicinal cannabis and industrial hemp.

“Surprisingly, the rates for traders of the processed products which are high-value than the raw materials are very low. These rates will disadvantage and exclude most farmers and promote trading,” Nyirongo said.

In a separate interview, agriculture expert Tamani Nkhono Mvula said the charges are too exorbitant for an average Malawian.

“Expectation was that the coming in of industrial hemp would be a way out of dominance of tobacco but also that it will be open to an average Malawian to grow as is the case with tobacco today.

“This crop would have been a sure way out of poverty for most smallholder farmers. However these charges will be a hindrance to most Malawians to participate in the production of this crop. I hope there will be a consideration,” Mvula said.

Some farmers we spoke to randomly said if the government did not reduce the fees, it would simply promote illegal cultivation of the crop.

Ronald Muphuwa said there must be a consideration for the common villager who is interested in cultivating cannabis.

In February this year Parliament passed the Cannabis Regulation Bill which distinguishes industrial hemp from the banned Indian hemp and legalise its production, storage, processing and sell.