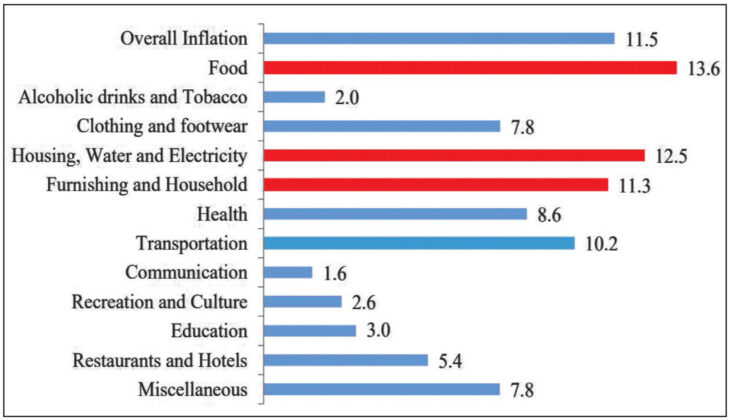 The Consumers Association of Malawi (Cama) and Centre for Social Concern (CfSC) have expressed worry that rising inflation will continue to erode people’s buying power.

The worry follows revelations that headline inflation increased to 11.5 percent in December from 11.1 percent in the preceding month.

A Consumer Price Index newsletter published by the National Statistical Office indicates that the increase in inflation is as a result of an increase in food inflation to 13.6 percent in December from 12.8 percent in November.

Cama Executive Director John Kapito said it would take time before Malawi arrests rising inflation and that little was being done by government to cushion citizens.

He said the government should move to address depreciation of the Kwacha, which will cushion inflation.

“The rising inflation is something that we have to live with unless our leaders are willing to implement some changes such as cutting on government expenditure and borrowing and increasing exports,” Kapito said.

“The increasing inflation is raising serious threats to the wellbeing of Malawians because the cost of living will rise. We therefore call upon the government to address the problem of inflation, especially in this lean period,” Mphepo said.

He launched a two-year economic recovery plan which, he believed, would address the problem of inflation, foreign exchange scarcity and other economic fundamentals to rebound the economy.