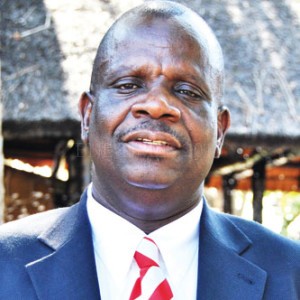 Chitukuko Sacco, one of the leading Savings and Credit Cooperative (Sacco) in the country, has recorded a financial surplus of K17 million for the year 2014, compared to a loss of K6 million recorded in 2013.

President for the Sacco Peter Kondowe said at the institution’s annual general meeting held on Saturday in Blantyre that the Sacco was, however, unable to give out dividends to its members due to continued pressure in servicing accumulative losses recorded in the past years.

The credit cooperative’s loan portfolio in the year under review grew by 31 percent according to Kondowe.

He said the loans given out to its members were in excess of K1.5 million which includes material and agriculture loans.

“We managed to give substantial loans to members with the sole purpose of uplifting their lives,” said Kondowe.

The Sacco also saw an increase in its member shares by 21 percent with member deposits increasing by 100 percent.

Indigenous Business Association of Malawi (Ibam) president, Mike Mlombwa, was the guest of honour at the AGM