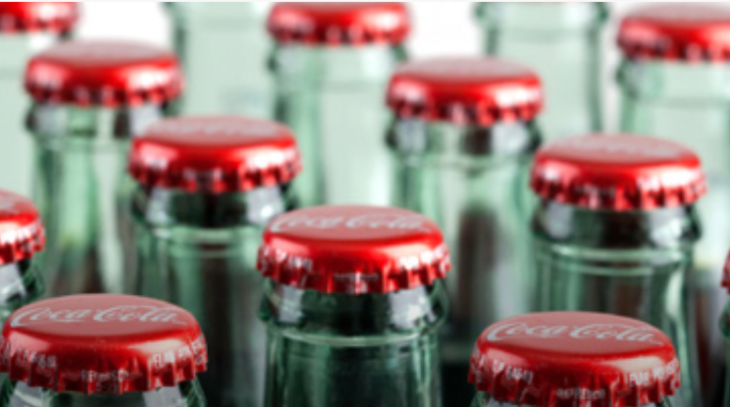 In a statement today, Castel further said that the Bottler’s Agreement between Coca Cola Company and Castel Group, namely Southern Bottlers, in Malawi will end on 30th June 2022 as in many other African countries such as Cameroun, Ivory coast, Burkina Faso, Senegal, Angola, Gabon.

After the end of the partnership, CCBL will take over the production and distribution of the Coca-Cola, Sobo, and Quench brands in Malawi.

“Both parties to the transaction are making every effort to ensure a smooth transition that is in the best interest of all employees, stakeholders, commercial partners, and consumers to accelerate ease of investment, creation of employment, innovation for consumers and secure growth and enhancement of the socio – economic fabric of Malawi,” Castel said.

The transaction is subject to receipt of regulatory approvals.

Southern Bottlers Malawi Limited produces water and soft drinks for retail. The company also owns the Coca-Cola franchise in Malawi which enables it to bottle drinks such as Coca-Cola, Fanta and Sprite.

Castel Malawi Limited was formerly known as Carlsberg Malawi which was established in 1955 when the first Coca-Cola products were produced in Malawi under the company name Nyasaland Bottling Company.

Castel said in February that the sale of the soft drink business is in line with its strategy to focus on its alcoholic beverages business.