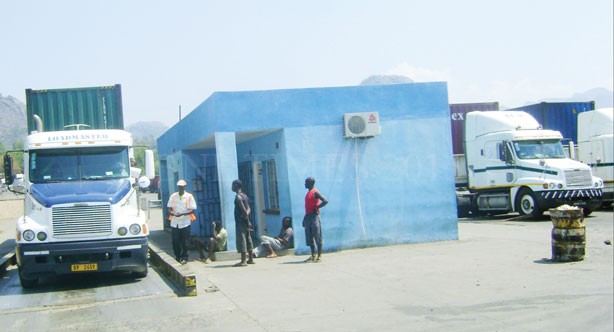 The Common Market for the Eastern and Southern Africa (Comesa) has said it has managed to resolve over 80 percent of Non-Tariff Barriers (NTBs) through their online system.

According to a status report presented at the ongoing Comesa Policy organs meeting in Addis Ababa, 476 NTBs have so far been reported on the online system, out of which 385 have been resolved.

The report also said seven of the barriers were considered non-actionable.

“Currently, eight categories of NTBs have been identified as most restrictive to trade in the region. They include Government participation in trade and restrictive practices tolerated by governments; lengthy customs and administrative entry procedures; technical barriers to trade and sanitary and phyto-sanitary measures.

“Part of the reason why reported NTBs take long to resolve is the different understanding the parties involved have regarding them,” reads part of the report.

The report further said customs and administrative entry procedures lead in the number of NTBs reported at 37 percent followed by transport, clearing and forwarding with 17 percent and other procedural problems with 15 percent.

The report indicated that the three categories account for 69 percent of the reported NTBs.

The online system was developed within the context of the Tripartite Arrangement among Comesa, EAC and Sadc, for reporting, monitoring and eliminating NTBs.