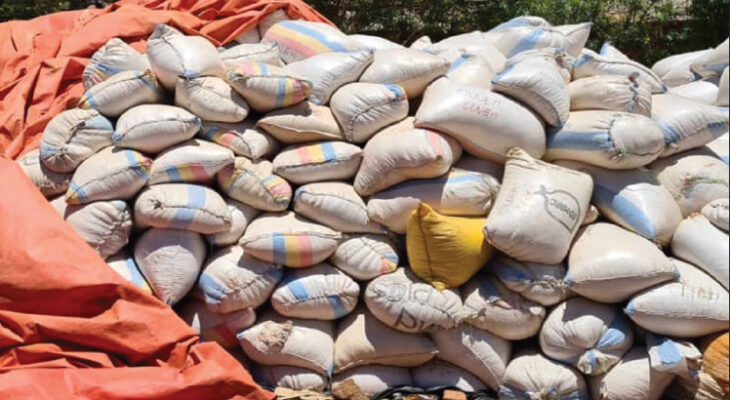 The Parliamentary Committee on Agriculture says there is little hope for a drop in maize prices following reduced stocks on the market as the demand for the staple grain rises.

The committee’s chairperson Sameer Suleman said in an interview on Tuesday that the situation was worsened by the closure of State produce trader Agricultural Development and Marketing Corporation (Admarc) in September this year and the implementation of the Affordable Inputs Programme last year.

His comments come on the back of a brief by the International Food Policy Research Institute, which shows that annual average maize prices have increased by 231.4 percent between October 2021 and October 2022, with a kilogramme (kg) of maize selling at an average of K430, a rise from K150 per kg.

Said Suleman: “There is little hope for reduction in the price of maize because all the years we rely on Admarc supplies to ease the price situation.

“Unfortunately, our people will not be able to afford the staple grain, which will be disastrous for  the people.”

He said: “Chief to all the issues is speculation on the rising cost of inputs, with expectation that supply of maize will be low come January or February; hence, some traders are hoarding maize in anticipation for price increases.

Consumers Association of Malawi executive director John Kapito hopes that if Admarc releases enough maize stocks, consumers, such as Ester Lameki, who resides in Chileka, Blantyre, would be cushioned.

In an interview, Lameki, a single mother of four and a local beer seller, said the rising prices have made it difficult for her to access maize, thereby affecting her business.

“So, while my business is going down, my income is also shrinking, making it even harder for me to access maize.”

Meanwhile, Admarc is expected to open its depots nationwide today with the with maize expected to be sold at K300 per kg or K15 000 per 50 kg.

Speaking in Parliament last week, Minister of Agriculture Sam Kawale said there are 82 000 metric tonnes (MT) of maize in the country with the National Food Reserve Agency having 58 500MT while Admarc has 23 500MT. Data from the World Food Programme show that 3.8 million Malawians face acute food insecurity October 2022 to March 2023.