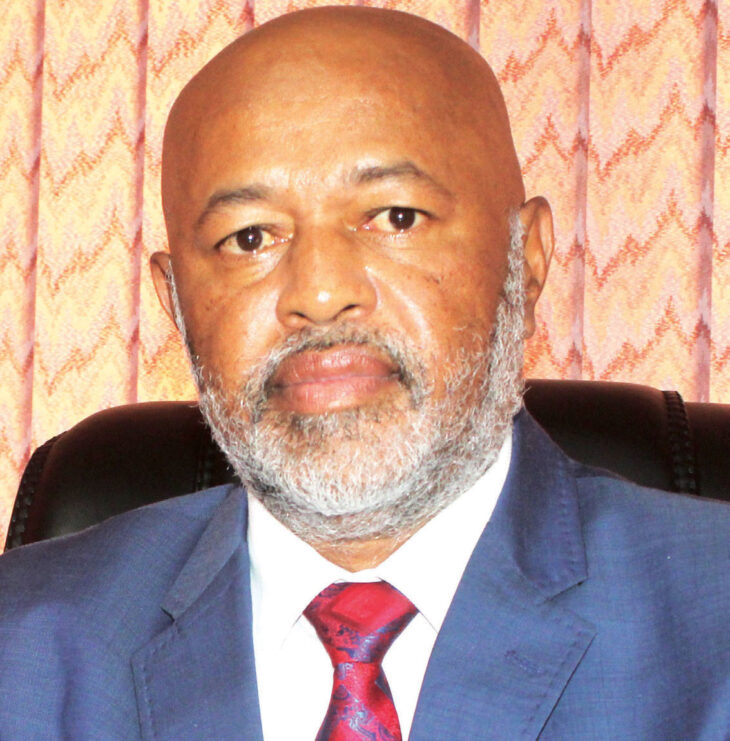 Controversy has surrounded exploration of Rare Earth elements by Lotus Resources Limited in Karonga District as the government says it is not aware of the operations.

The Daily Times understands that Lotus Resources Limited has a mining licence for uranium after completing acquisition of the Kayelekera Uranium mine from Paladin Energy early last year.

The company, however, is yet to commence the operations on the uranium mine as it is yet to complete tariff negotiations with the government, among other things.

It has transpired that the company has started exploring Rare Earth within its vicinity in Karonga as it waits to resume operations on the initial mine.

In an interview, Mining Minister Rashid Gafar said the exploration was illegal.

“We did not give them licence to explore Rare Earth. They are doing that illegally because they (Lotus) asked for a licence for uranium and Rare Earth but we told them that we have to finish the uranium deal first and then we can help them with the Rare Earth license after they have started remitting taxes,” Gafar said.

He said the ministry is following up on the matter.

In a separate interview, Chairperson for the Natural Resources Justice Network Kossam Munthali said they have established that the company is conducting exploration works within the Kayelekera mine radius.

“We have a problem in both our regulations and secrecy on the part of the government. This was a time the government was supposed to be sober and bring together all stakeholders to make the most out of such operations,” Munthali said.

One of the directors at Lotus Resources Grain Malunga confirmed that the company is conducting the exploration works but was quick to mention that they were given a licence to do so.

“Lotus already had a license; they have now applied for renewal. When you have an exploration license, it’s for a specific area and not for the whole area,” Malunga said.

This is coming at a time President Lazarus Chakwera has indicated that the sector is crucial for developing the local economy and that it should be given prominence.