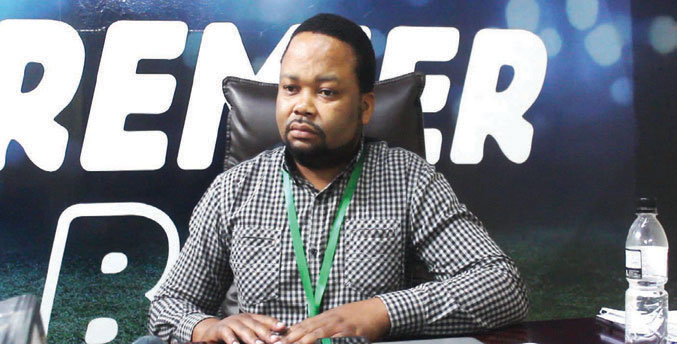 CHIBAMBO—It has negatively affected us

The outbreak has seen a lot of international league games, including the Premier League in England, La Liga (Spain) and Serie A (Italy), suspended or cancelled, altogether.

Premier Bet Sales Manager, Sam Chibambo, said Tuesday that betting tickets sells have dwindled and there is a rise in tickets cancellation.

“We are heavily affected as most of our customers participate in Premiere League and other leagues. So, suspension of these leagues has really affected our sells across the country,” Chibambo said.

He was, however, quick to point out that people can still engage in other bets even though their biggest revenue comes from football games.

Chibambo said the firm has other products on the market such as lotto and rapid numbers where they have paid over K80 million to winners in the last three months.

Betting is not the only business affected. Spread of the virus has also affected airlines and tourism industries.

Malawi has not registered any case so far but some countries in Africa including South Africa and neighboring Tanzania have registered several cases.