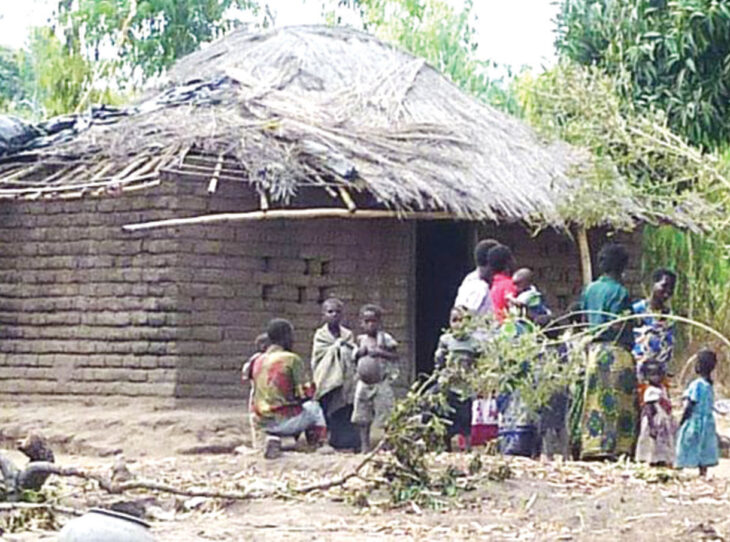 The cost of living was seen easing marginally by 2.7 percent between January and March 2021 to K208,926 from K209,366 for a family of six, latest figures from the Centre for Social Concern (CfSC) have shown.

The downward trend registered in the quarter is the first since the second quarter of 2020 as the cost of living has been on an upward trajectory between July 2020 and January 2021.

In an interview CfSC Economic Governance Programs Officer Bernad Mphepho said the trend has been perpetuated by expectations of a bumper maize yield.

“The cost of living might continue to go down because of the expected increase in the harvest and crop production, however, this trend faces pressure from increase in fuel prices.

“We are also keen to see how the tax regime will be reviewed in the 2021/22 national budget as it has a direct bearing the cost of living,” he said.

In a separate interview, local economic commentator Cossman Chikwe questioned the statistics saying the impact of the projected maize yield was expected to be felt when the harvesting season starts.

“The maize harvest is expected to be felt starting from March to April figures. The February to March numbers would be expected to be more effective of the lag effects of the recent fuel price increase,”

“The reality on the ground actually shows maize prices were still hovering above K7,500 per 50 kilogram bag in March. It is only in April when prices declined to around K5,000,” Chikwe said.

He added that it is difficult to understand what could have driven the decline in cost of living as this is not consistent with what is on the ground.

This is coming at a time most Malawians, especially low income earners, are still feeling the pinch of a surge in the price of basic commodities.

Ironically, headline inflation has been on an upward spiral since November 2020, rising to 9.4 percent in March 2021 from 7.7 percent in January. This is partly attributed to a surge in non-food inflation in the aftermath of a fuel price hike.

Earlier last month, the Malawi Energy Regulatory Authority adjusted fuel prices upwards by about 17.35 percent, leading to a surge in the cost of some goods and services.

This pushed up the cost of living which is determined by calculating the cost of essential items, both food and non-food items, for a household.