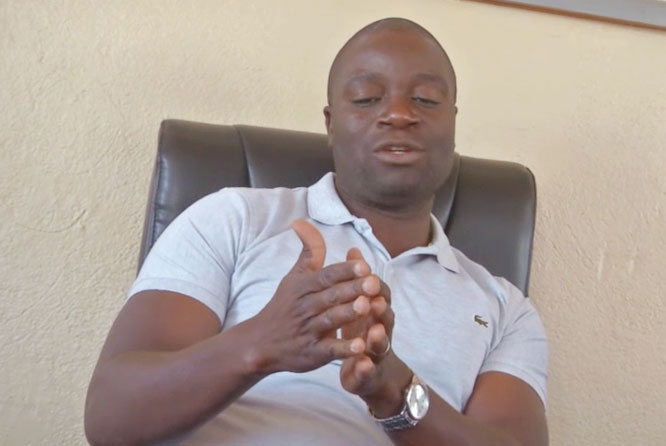 Economic experts say Malawians should expect buying power to continue deteriorating with possibility of cash shortages in the short to medium terms owing to the rising cost of living.

Recent figures released by the Centre for Social Concern (CfSC) show that the cost of living for a family of six rose to K207,334 in September from K205,238 in August 2021.

However, the cost of living has increased by 6.7 percent year-on-year when compared to the K194,293 recorded in September 2020.

CfSC Programmes Officer for Economic Governance Bernard Mphepo attributed the development to depreciation of the Kwacha and increase in prices of maize and fuel.

“The government must also consider reducing income tax from 25 percent to 15 percent to citizens who receive less than K200,000 since the cost of living will be above this mark in the next six months. Most Malawians will be wallowing in abject poverty as compared to same time last year,” Mphepo said.

Malawi University of Business and Applied Sciences Vice Principal Betchani Tchereni said in a separate interview that the trend is testament of continued pressure on buying power.

“Going forward, the cost of living may go up a bit. This implies that the salary adjustments effected recently may not cushion many workers from such effects,” Tchereni said.

Another economist Frank Kamanga said the outlook remains bleak and that Malawians should brace for tough times ahead.

Recent figures from the National Statistical Office show that inflation rose to 8.9 percent in September, 1.8 percentage points higher than the 7.1 percent recorded in September 2020.