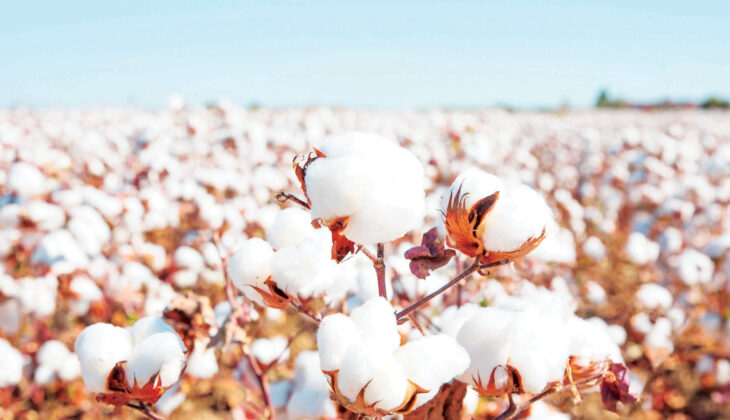 The country also failed to meet market demand in the just ended season when farmers produced only 9,000mt.

This is according to figures from the Cotton Farmers Association of Malawi (Cofam).

The association believes that more needs to be done to increase the output.

In an interview, Cofam Chief Executive Officer Snowden Mbalafala said seed demand was seen at 120 metric tons during the season but available seed was only at 57mt.

“We need to move from the current projection to above 100, 000mt tonnes because the potential is there and the demand is huge but to turn around to woo farmers back into cotton farming is a problem we want to solve now,” he said.

Cotton output has been dwindling in the past years due to what farmers described as frustrating market systems.

In a separate interview, agriculture expert Tamani Nkhono Mvula said lack of access to inputs and unfavorable systems such as zoning and lack of readily available markets had affected the market in the past 10 years.

Mvula called on the cotton council to work towards revamping the sector.

Ministry of Agriculture spokesperson Graciun Lungu said the government had put in place measures which would entice farmers back into cotton production.

Lungu said the Treasury has injected K2 billion into the industry to facilitate production of high breed seeds which mature faster and are disease-resistant.

“We are also trying to bring irrigation and we are now on trials in districts like Mchinji, where cotton’s production has not been vibrant so that idle farms should be used,” Lungu said.