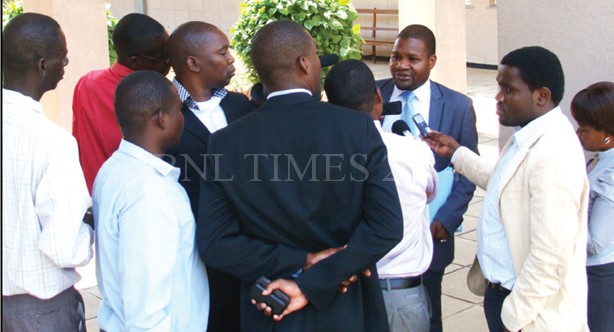 The Supreme Court in Blantyre on Monday reserved its ruling on a matter in which the government owned Malawi Savings Bank (MSB) wants the court to vacate a stay order obtained by Mulli Brothers Limited stopping the bank from getting its K3.2 billion loan from the company.

The Commercial Division of the High Court in September ordered Mulli Brothers to pay back the loan amount to the bank but Mulli appealed the matter at the Supreme Court.

The company also obtained a stay order stopping the bank from proceeding with the process of recouping the money until the matter is heard.

Justice Richard Chinangwa on Monday reserved the ruling on the matter to a day to be communicated.

Lawyer representing Mulli Brothers, Chancy Gondwe, told reporters at the court on Monday that, among other things, the company is dissatisfied with the commercial court’s judgement which, according to the company did not take into account over K600 million Mulli Brothers already repaid to the bank.

Mulli Brothers, which is owed billions of kwacha by the government, is also reportedly not happy with the lower court’s ruling which gave the government owned bank the go ahead to recover its loan from the company, despite the same government not paying the company its money.

MSB dragged Mulli Brothers to court in December 2012 demanding repayment of the K3.2 billion loan which was initially taken out by Mulli as an overdraft about four years ago but was turned into a medium-term loan.

According to court documents, the bank claimed that Mulli had committed to repay the loan over a period of 60 months in equal monthly installments of K82, 131,869.43.

MSB among other things accused the conglomerate of not showing commitment to repay the loan. Mulli, however, accused the bank of unfair treatment.