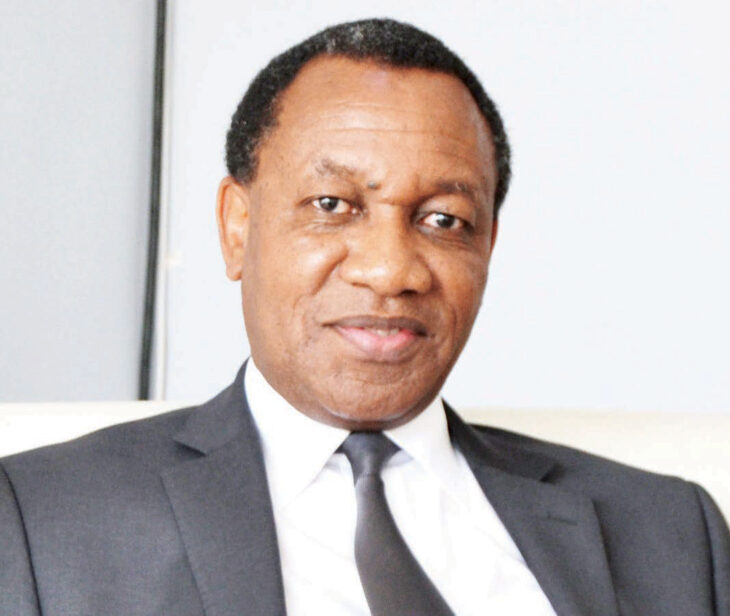 The High Court in Lilongwe has rejected an application by businessman Thom Mpinganjira who was seeking another adjournment so that he could proceed with his judicial review application.

Through his lawyers, Mpinganjira wants the decision of the Magistrates’ Court to commit his case to the High Court to be reviewed before the actual case can continue.

But Judge Dorothy De Gabrielle threw out the application for another adjournment and went ahead to set October 22 as the day the case will resume.

Anti-Corruption Bureau (ACB) Director-General Reyneck Matemba, whose institution arrested Mpinganjira, confirmed that the application for another adjournment had been rejected.

ACB is accusing the business mogul of offering a bribe to a panel of five High Court judges who presided over the election petition case as a constitutional referral.

According to Matemba, the bureau is ready with the prosecution and that on the day the case resumes, it will parade two witnesses.

Chief Justice Andrew Nyirenda complained to ACB about the alleged bribery attempt after he had received a report on the same.