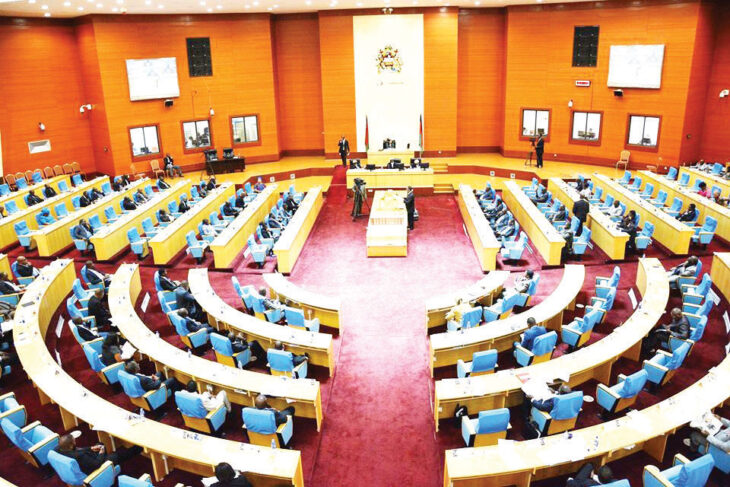 Establishment of a debt retirement fund is at an advanced stage as authorities indicate that amendments to the Public Finance Management Act have been completed.

Stakeholders say the amendments will be tabled during the February budget meeting of Parliament.

“Establishment of the fund is in the Act; therefore, once the act is tabled, members of Parliament will also be deliberating on the fund,” Ministry of Finance spokesperson Williams Banda said.

He added that the fund would be financed by tax revenue and channeled towards either debt refinancing or debt payment.

IM Swedish Southern Africa Regional Director Dalitso Kubalasa said the idea of having the fund is good and lauded government for taking it to Parliament for scrutiny.

“We needed to have a full plan on this fund and it is encouraging that government has taken it to Parliament because it will be given the scrutiny it deserves so that we are in control of it,” Kubalasa said.

Development economist Felix Lombe said in a separate interview the fund would help the government have a clear plan of loan retirement that does not affect it’s operations.

He added that the only worry could be on whether the funds would be used for its intended purpose.

“The main deliverable of the fund is refinancing or repayment of debt, which means income in, income out of the fund. It also means it will not be there to be managed but to manage debt,” Lombe said.

According to the Ministry of Finance, currently, Malawi’s foreign and domestic debt totals K5.5 trillion, which is more than double the country’s annual budget expenditure.