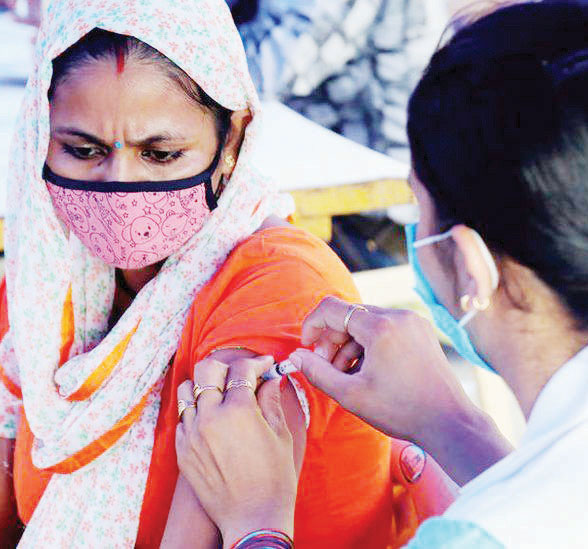 Economic recovery has weakened in most rich nations due to the impact of the Delta variant of coronavirus, the International Monetary Fund (IMF) says.

The fund cut its 2021 growth forecasts for advanced economies—in particular the United States, Japan and Germany —but said most would grow strongly next year.

But it warned developing ones may fall back due to a growing “vaccine divide”.

The IMF also voted to keep Kristalina Georgieva as its head after she was engulfed in a data rigging scandal.

Georgieva had vehemently denied claims she pressured staff to alter data in favour of China when she was head of the World Bank.

The global economy contracted sharply in 2020 but rebounded strongly in the first half of this year as countries unlocked.

However, in its latest World Economic Outlook, the IMF said “momentum had weakened” since then as the highly transmissible Delta variant of coronavirus stopped “a full return” to normality.

She also blamed shortages of raw materials and higher commodity prices, saying that “risks to economic prospects have increased”.

The IMF cut its projection for global growth in 2021 only marginally to 5.9 percent, but said it masked large downgrades for some rich countries.

Notably it expects the world’s largest economy, the US, to grow by only 6 percent this year, down from the 7 percent the fund forecast in July.

It said Japan and Germany, the third and fourth largest, would expand by 2.4 percent and 3.1 percent respectively – down from 2.8 percent and 3.6 percent.

The United Kingdom’s economy is forecast to grow by 6.8% this year, down from the previous forecast of 7 percent.

However, the IMF expects most advanced economies to return their pre-pandemic growth trends next year as supply chain issues ease, and to exceed it by about 1 percent in 2024. By contrast, it said emerging and developing economies (excluding China) could fall back and remain 5.5 percent below their pre-pandemic forecast by 2024.

“These divergences are a consequence of the ‘great vaccine divide’ and large disparities in policy support,” Gopinath said.