Home » Business News » Direct flights to Europe on the way 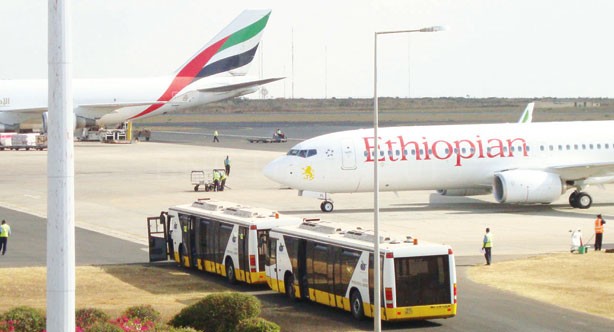 Direct flights to Europe on the way

The Ministry of Transport and Public Infrastructure has disclosed that it is in discussion with various global airlines for the introduction of long haul direct flights from Malawi to various destinations in Europe and Asia.

Minister of Transport Francis Kasaila told a meeting on tourism organised by the Ministry of Information, Tourism and Culture in Lilongwe last week that the Department of Civil Aviation currently has applications from various airlines such as Qatar Airways, Emirates and Fast Jet for such flights.

“Some of the reforms being looked at is the creation of an aviation authority,” said Kasaira.

Apart from the host minister Kondwani Nankhumwa and Kasaila, other ministers in attendance included that Energy, Mining and Environment Atupele Muluzi and Minister of Internal Affairs Paul Chibingu, while the Finance Ministry was represented by the Chief Executive Office of Malawi Revenue Authority MRA.