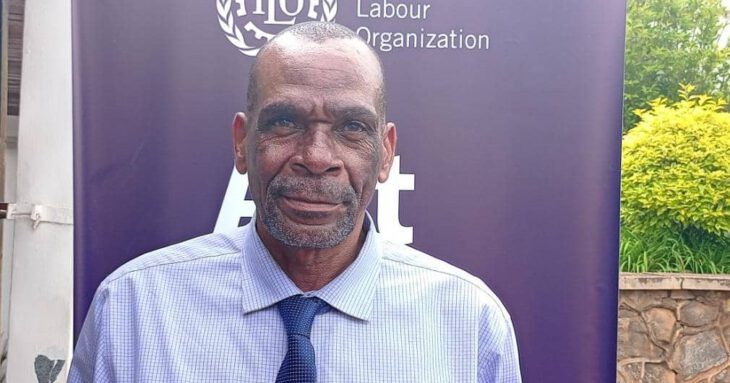 In a Statement released to Malawi24, Goerge Khaki ECAM Executive Director, said it very wrong that the drivers are proceeding on strike for failure by government to adjust the drivers’ remuneration.

According to Khaki, the strike should be against their employers.

“We have seen newspaper and social media articles that indicate that the drivers are  proceeding on strike because government has not increased their salaries and external travel allowances.

“With reference to the Labour Relations Act, strike action is pursued by workers against their employer. Matters of wages and remuneration are contractual obligations between an employer and employee. In this instance government is not the employer for truck drivers and it is therefore misplaced that the drivers are proceeding on strike for failure by government to adjust the drivers’ remuneration. The strike should be against their employers,” explained Khaki.

He also noted that the Labour Relations Act provides that where there is a dispute between an employer and workers, the matter should be referred for conciliation and the way the proposed strike is being presented suggests that no conciliation has been undertaken.

“No conciliation has been done and this further suggests that appropriate notice has not been given to proceed on strike.

“From the previous “strike” that was carried out by the truck drivers, we noticed that they were forcing other truck drivers not to work up to the extent of damaging the trucks of the drivers that were not willing to participate in the “strike”. The tone of the reports that we have come across indicate that this is set to be repeated.

“While the damage of property is criminal, forcing other people to participate in the strike action is not within the spirit of Section 31 (2) of the Constitution,” said Khaki.

According to Khaki, in the past drivers belonging to ECAM’s member companies were forced not to proceed on assigned duties despite the fact that the drivers had no issues with their employers and in the process ECAM members incurred huge losses on matters that did not concern them.

He also noted that ECAM is very concerned that the intended actions by the truck drivers are coming at a time when the industry is struggling due to challenges in energy and fuel supply, saying this will further impact on the constrained space that the industry is operating in.

ECAM has urged the Government to ensure that the intended strike by truck drivers is done within the provisions of Labour Relations Act. Should the strike not be in line with the laws of the country, ECAM has proposed that appropriate action should be taken.

ECAM has also urged Government to ensure that appropriate security is provided to protect property of parties not taking part in the strike.