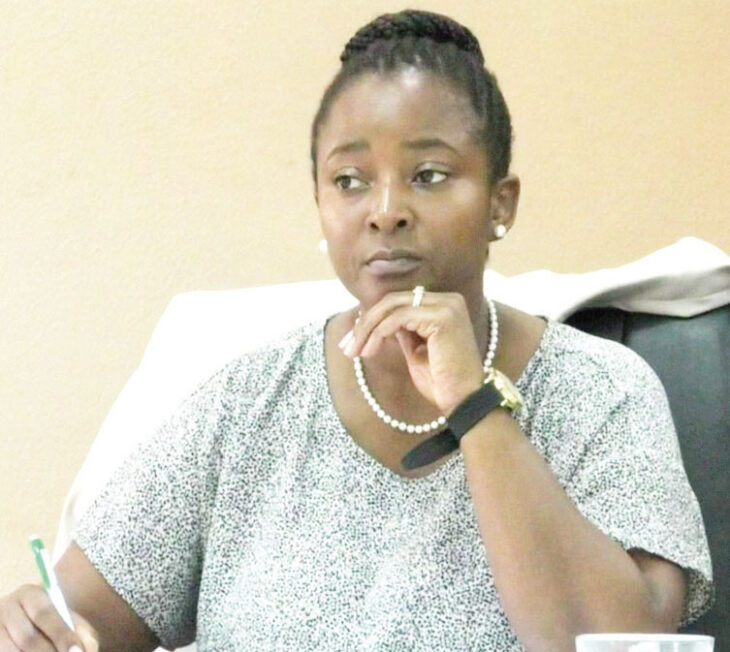 Talks between the government and the International Monetary Fund (IMF) on a new Extended Credit Facility (ECF) programme are on-track, both the Treasury and the IMF have confirmed.

Secretary to the Treasury Chancy Simwaka said in an interview on Wednesday that, in the past two weeks, the two entities concluded first round of discussions and are expected to meet again next month on the way forward.

“In the next one, we discuss the figures and agree to have another discussion before they [IMF officials] scrutinise our application prior to implementing the next mission,” Simwaka said.

In a response to an e-mailed questionnaire, IMF Resident Representative Farayi Gwenhamo said the first round of discussions was held virtually.

Asked on when the discussions are expected to be completed, Gwenhamo said clear information would be given after the next round of discussions.

“Time was invested by the authorities and IMF staff team in reaching common understanding and building consensus around the critical areas that will inform the scope of the successor ECF programme,” Gwenhamo said.

According to information on the IMF website, Malawi has outstanding purchases and loans amounting to SDR (Special Drawing Right) 292.35 million (about $204.6 million at the current SDRs per Currency unit) as of June 30 2021.

The local economy continues to struggle with Balance of Payment issues, exacerbated by a weak exports base and depleted foreign exchange reserves.

In September last year, the government announced to have cancelled the ECF programme with the IMF, saying they were working towards negotiating a new pact.

This means the country forfeited $70 million under the three-year ECF programme with the fund.

After cancellation of the ECF arrangement, the IMF disbursed Covid emergency support to Malawi of about $193 million under the Rapid Credit Facility.