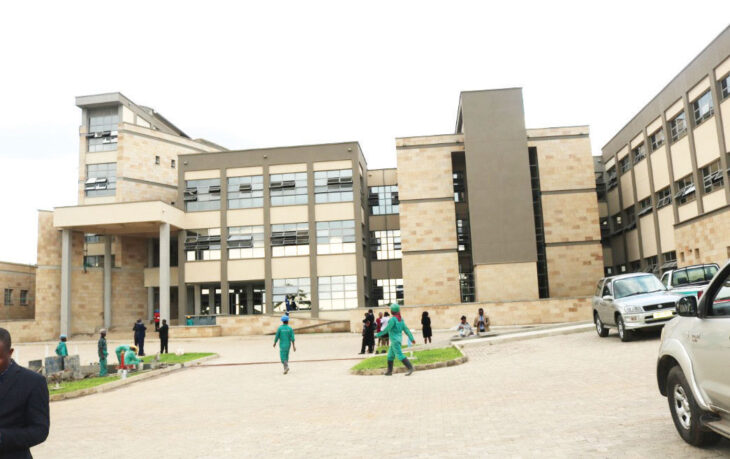 The much awaited K12.4 billion Malawi Bureau of Standard (MBS) laboratory, under construction in Blantyre, will be operational from March, 2020.

The lab, which will be hub of products certification in the region, is expected to help improve the country’s export business.

It will help the country save foreign exchange and businesses save time when seeking certification.

Currently, construction of the lab is at an advanced stage and awaits installation of ventilation system to be complete.

Speaking when he toured the site on Tuesday, Minister of Industry Trade and Tourism, Salim Bagus expressed satisfaction with progress made.

He said the laboratory would protect the country from becoming a dumping sit for products made elsewhere.

“This will ensure that all our imports are well certified but also that our exports are embraced by the international market,” Bugus said.

“We expect to have the air conditioning system by January next year because we intend to complete this by March next year and consequently we will occupy at that time.

“Initially we underprovided for this system and when that was reviewed, we found that the actual cost is much higher than what was provided for because we are spending nearly K2 billion on this system alone,” Mandala said.

South Africa and Botswana are some of the countries with similar laboratories in the region.

The laboratory has been constructed under the Standardization, Quality Assurance, Accreditation and Metrology project.

The project was funded by the European Union, the United Nations Development Programme and the Malawi Government. 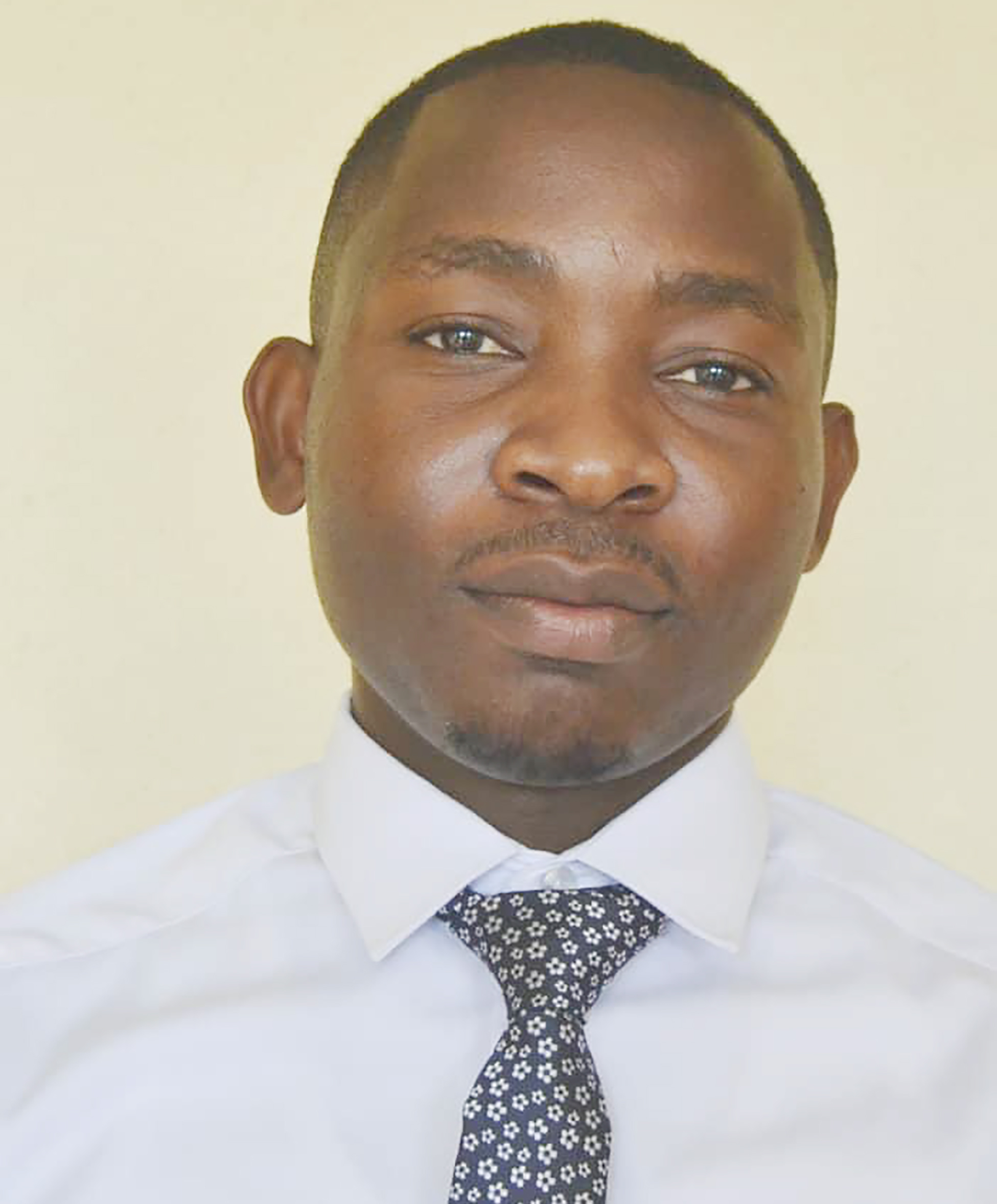