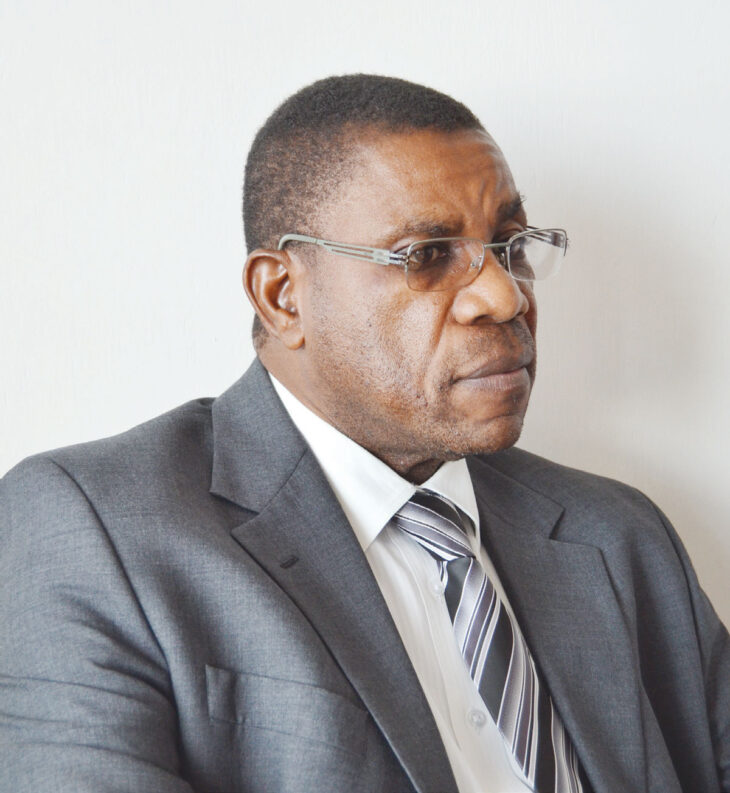 There are still mixed views from commentators and economic experts on the K2.109 trillion 2020/21 National Budget Finance Minister, Felix Mlusu presented to Parliament on Friday.

The Consumers Association of Malawi (Cama) has since hit at the budget, describing it as unfriendly and uninspiring to consumers.

In its reaction to the budget, Cama says the budget statement is a total departure from the many promises that were made by the new administration during its campaign.

Cama Executive Director John Kapito, said the budget statement failed to articulate key issues that the government would pursue in order to resuscitate the ailing economy.

“It has made a lot of assumptions that are unattainable and completely impossible to achieve when it has ignored the basic things that can generate resources that are key to support many projects and activities that are in the budget.

“Instead the budget has introduced measures that will hurt many consumers such as the introduction of a new tax on some products such as cooking oil and taxes on winning bets which has become a new income generator to the many unemployed Malawians,” Kapito said.

But Economics Association of Malawi (Ecama) president, Lauryn Nyasulu said the budget has attempted to be inclusive.

Nyasulu has applauded the government on the approach to pursue macroeconomic stability and prudent financial management.

“The revenue projections have been modest. However, the budget is ambitious on the expenditure side. This has led to budget deficit of over K700 billion which is more than double the deficit of K315 billion registered in 2019/20 fiscal year.

“In order to finance the deficit, the government may need to look for more foreign sources to reduce pressure on the domestic market. Such increased debt has potential to erode the macroeconomic stability earned in the past years,” Nyasulu said.

On his part, Institute Chartered Accountants in Malawi (Icam) Chief Executive Officer, Francis Gondwe, said the focus of the budget should be on quality of expenditure, saying the country should prioritise expenditures, according to the Malawi Growth and Development Strategy III.

“In view of the deficits, growing public debts and Covid-19, the Minister of Finance should have presented a detailed response and recovery plan. However, this was missing.

“We needed an urgent and ambitious response. Everyone is affected. Many people fear they might lose their jobs and are unwilling to spend while businesses are facing disruptions in their supply chains,” Gondwe said.

He added that his institution has organised a seminar today to unpack the budget and offer solutions to government.

On Friday, Mlusu presented a K2.190 trillion 2020/21 National Budget that reflected a delicate balancing act between a shrinking resource envelope and growing expectations from the citizenry.