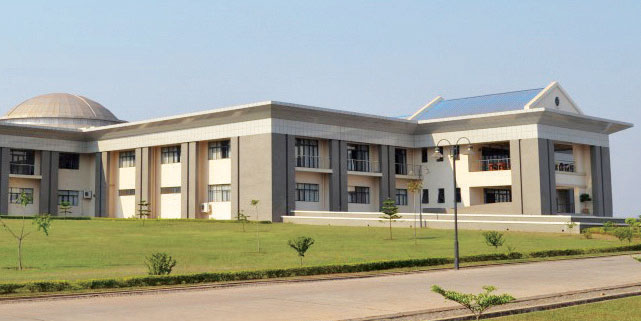 However, economic commentators say the money borrowed does not reflect the expected economic development.

The figures are contained in an external debt update from the Reserve Bank of Malawi (RBM).

According to the report, external debt was seen at K1.056 trillion in 2015 but hit K2 trillion last year, an amount almost equal to the K2.3 trillion 2020/21 national budget.

In an interview on Sunday, Centre for Social Accountability and Transparency Executive Director Willy Kambwandira said the levels of borrowing in the country do not reflect development on the ground.

He then lamented that borrowing in Malawi has a tight rid, such that citizens are hardly updated on the developments necessitating it.

In a separate interview, Oxfam Country Director Lingalireni Mihowa said the picture is mixed because, in the period between 2011 and 2020, the country faced significant humanitarian crisis as a result of droughts, floods and now the Covid pandemic.

She said these exerted pressures on the fiscal space and meant that the government puts some borrowed funds into recovery not growth.

“Government could do better by borrowing to support drivers of growth rather than to finance recurring costs. Cardinal to Malawi is government management of external debt being consistent with Public Finance Management Act and especially in curbing corruption and theft, which bleed the much-needed resources for our development,” she said.

The Malawi 2063, a long term national development blueprint aims at making Malawi, an inclusively-wealthy and self-reliant nation by 2063.

NPC Director General Thomas Munthali said it is encouraging that the government is establishing a Debt Retirement Fund and some innovative financing mechanisms including a local bond to finance some transformative projects.

Treasury spokesperson Williams Banda said in an earlier interview that the government was devising ways to reduce borrowing.