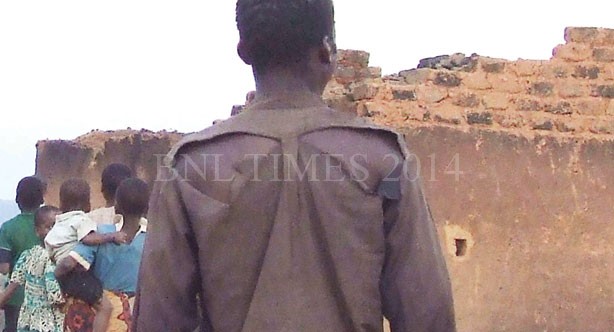 Centre for Social Concern (CfSC) has warned that if nothing is done soon to tame the kwacha, the country risks escalating poverty levels even further.

Malawi is currently ranked among the world’s top poorest countries.

CfSC Programme Officer Mathias Kafunda said in an interview that the falling kwacha is likely to compromise the aggregate economic growth rate in the coming year.

He said this would result in rising cost of living forcing Malawians to dig deeper in their pockets to buy basic necessities.

“If the kwacha continues to be in freefall as it is currently behaving, it is likely that the price of maize and other products will go up substantially,” said Kafunda.

According to latest statistics from CfSC, the average cost of living for the main cities of the country; Blantyre, Lilongwe, Zomba and Mzuzu decreased by two percent in the last quarter (between July and September), compared to the previous quarter (April-June).

But month to month inflation rates show that prices of maize, Malawi’s staple food continues to increase. Overall prices of commodities on the market have also been rising.

Chancellor College based economics professor Ben Kalua says all other factors of economy are likely to be influenced negatively by the loss of power of the local unit.

“When all the inputs go up, local raw materials will also go up. Cost of production will go up as well and this may reflect more trouble for the economy,” argues Kalua.

The Reserve Bank of Malawi recently projected that inflation would accelerate to 25.0 percent by the end of this month due to the depreciation of the currency.