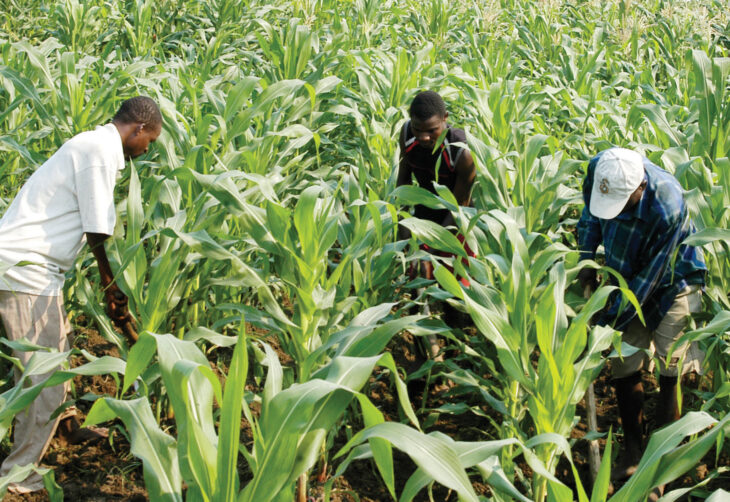 The Farmers Union of Malawi (FUM) on Monday expressed worry over the failure by Agriculture Development and Marketing Corporation (Admarc) to buy produce from smallholder farmers.

But Admarc Chief Executive Officer, Felix Jumbe, who is a former Fum president declined to comment on the matter Tuesday.

Briefing reporters in Lilongwe, Fum president, Frighton Njolomole, said his organisation is very displeased to note that ordinary farmers have not yet benefited from the Admarc markets, almost two months after the proposed April 1 date for starting buying crops from growers.

Njolomole said farmers have been calling the union indicating that their respective Admarc outlet markets have not been opened, adding that the few that have been opened are not buying produce from ordinary farmers due to purported insolvency.

“Fum has received reliable information that this is happening because some unscrupulous Admarc officials are profiteering from this year’s marketing season by buying produce from the farmers at a price as low as K100 per kilogramme that is far below the government set minimum price of K200 per kilogram and resell the same commodity to Admarc at the recommended minimum price,” Njolomole said.

He observed that this has been the trend by Admarc in the past few years, adding that Fum finds this behavior immoral and that it must not be tolerated in Malawi.

According to Njolomole, the low prices offered to farmers by traders will have direct impact on their ability to repay loans, create wealth and invest in the coming season.

“It is deplorable, but even worse it defeats the whole government resolve on agricultural transformation and commercialization agenda that is able to create wealth for the farmers,” he said.

Mwanamvekha said in addition, a total of $8.4 million, which is equivalent to K6.3 billion from the World Bank is also available for maize purchase, adding that government’s target is to stock 220,000 metric tonnes of maize in the Strategic Grain Reserves.