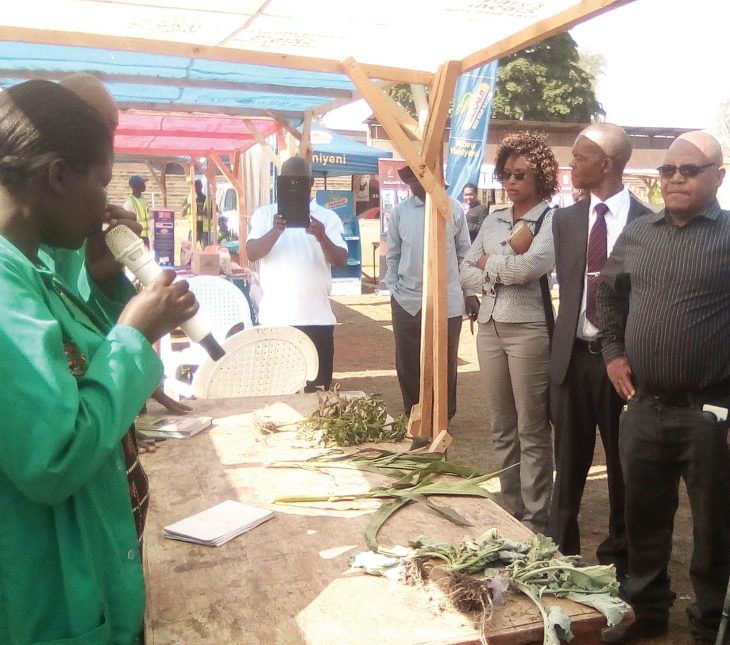 Farmers in the country have been urged to make the most of agriculture fairs.

Kang’ombe said farmers should make full use of platforms where they are assured interacting with key stakeholders.

“The challenge is that most farmers go into production without analysing markets,” Kang’ombe said.

Kang’ombe also challenged farmers to conduct research if the crops they intend to produce were to be marketable.

Speaking earlier, Dedza District Administration Officer, Chikhawo Mbewe, warned farmers to avoid selling their produce at cheap prices and urged them to consider storing some of their produce.

“It would be important if farmers sold their produce but they need to come up with cooperatives. Farmers need not go solo on the market. Another crucial aspect is to buy original commodities not just purchase everything found on markets,” he said. 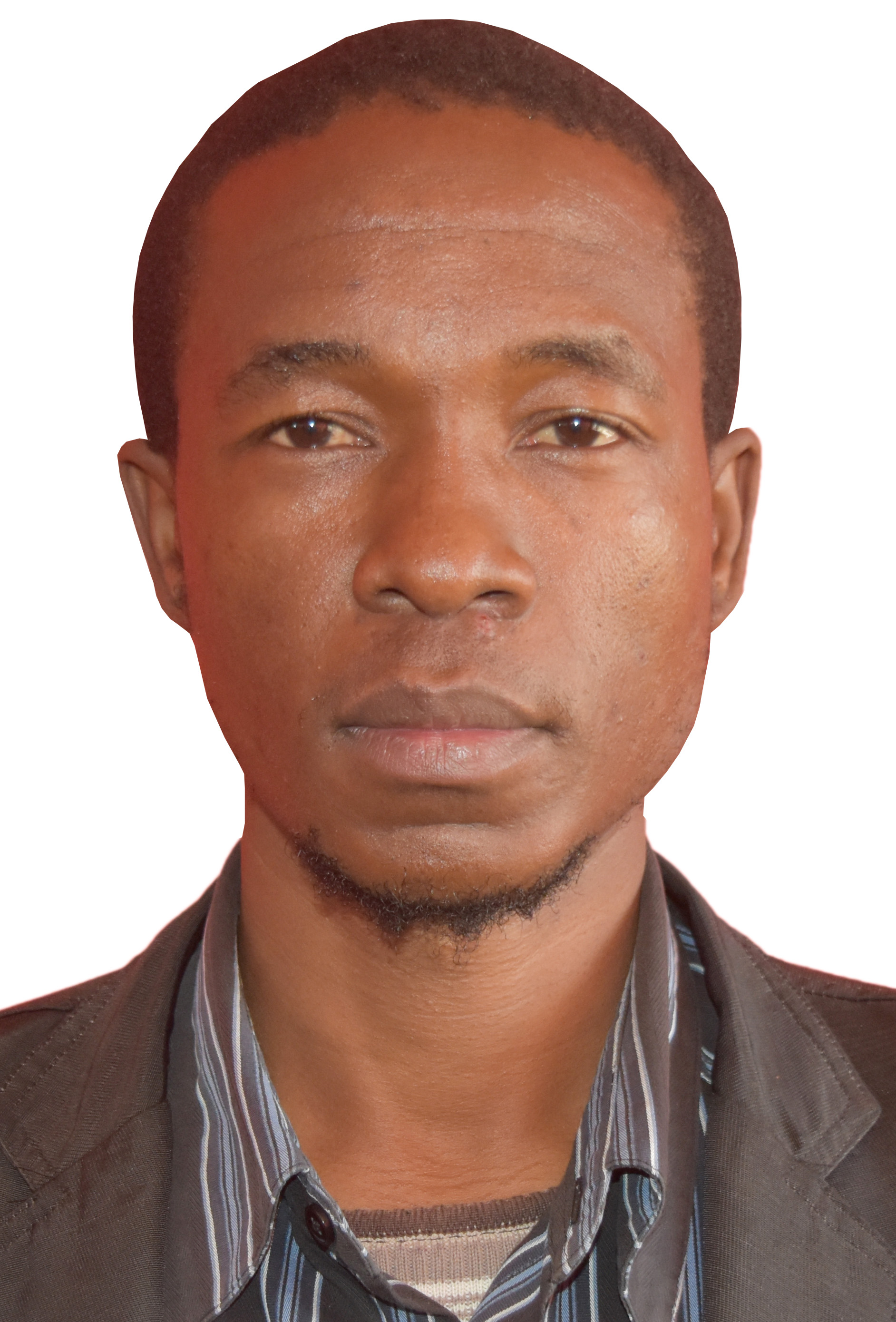