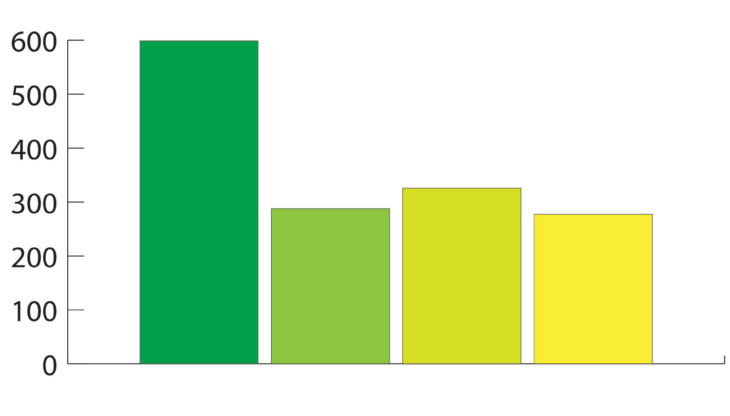 The concern comes as data from the International Trade Center shows that FDI’s inflow to Malawi has declined by 53 percent between 2014 and 2017.

The 2017 figure saw Malawi at position 13 out of 20 member states in the Common Market for East and Southern Africa region and 10 out of 13 in the Southern African Development Community region.

On the world Investment Map, the country was ranked number 147.

Director of Research at Research and Development Associates, Collen Kalua said the development could be a result of various factors.

“There are a number of reasons that the local economy has been facing such as the energy crisis, high corporate taxes, lack of incentives to lure firms, high costs of borrowing and lack of a sound domestic market,” Kalua said.

“Our purchasing power has remained low to be able to create such a demand for services from FDI but also FDIs would find the cost of exporting products expensive due to our infrastructure challenges including high cost of transportation and inadequate energy,” Chilima said.

A recent study by the Malawi Investment and Trade Center covering the period between 2017 and 2019 shows that main challenges include unpredictability of the economic and political environment and high cost and limited access to raw materials as well as high transportation costs.

Findings of the study, which focused on investment pledges during the period under review, show that investor interest rose sharply in 2018.