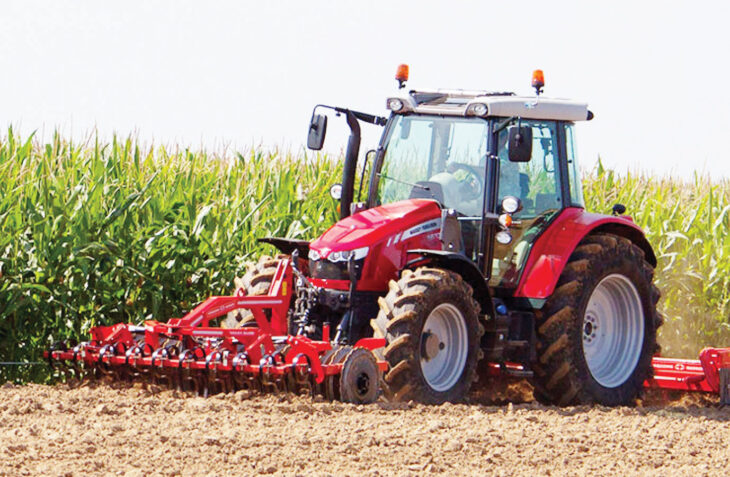 NYIRENDA—We are starting from zero

The initial shares offer to the public by Rural Development Investment (Rudevit) has received mixed response as people are buying shares but the value is low, the company’s officials have revealed.

Financial institutions regulator Reserve Bank of Malawi (RBM) licenced the holdings firm in November last year to raise an initial capital of K10 billion through the sale of shares to the public at K1 per share and a minimum of K20,000 worth of shares.

Nyirenda said, however, the trip to realise the intended initial capital has been a little slow because it is mostly individuals buying shares as opposed to corporates who buy the in huge chunks.

“We are nearing K100 million so far but it will take time. Unlike an entity which has been trading, we are starting from zero. When you see the people investing on Malawi Stock Exchange, most of them are corporates but, in our case, most of them are individuals,” Nyirenda said.

The funds are expected to be turned into equity to invest in different sectors of the Malawi economy which have the potential to commercially revitalise rural development.

The equity’s focus of investment will be agriculture and manufacturing with specific interests in organic fertiliser, seed multiplication and production, value addition, farm mechanisation and food processing.

Capital markets expert Thokozani Saulosi said people might be reluctant to invest in the company because it lacks a clear strategy on investments and it is new, among other reasons.

“Most of the investors that I talked with said that the document does not tell thoroughly how they are going to use the money. The second thing is that it is a new company and lastly how an investor would exit the company if they want to exit is not easy because it is a private company,” Saulos said.

According to Nyirenda, the company is targeting to roll out three or more companies in March this year from the capital that will be raised from the shares.

“By the end of March, we will be placing our first order of our factories, which means that, by the end of the year, we will have at least three factories up and running,” he said.

The firm’s profile indicates that it is a local initiative with a diversified multi-sectoral portfolio of projects aiming to build wealth, create jobs and stimulate rural development by exploiting Malawi’s vast rural economic potential.