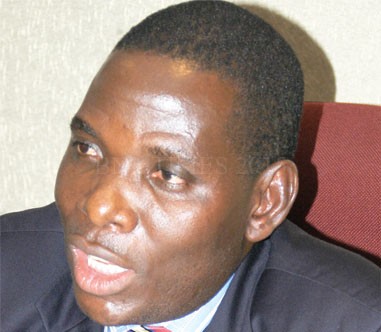 In a bid to conserve the country’s environment, First Merchant Bank (FMB), in conjunction with Blantyre Water Board (BWB) and Escom, on Friday planted 20,000 trees worth K3 million at Nyanyale Village in Balaka.

The activity is a complement of the Go Green campaign by FMB which started two years ago to curb wanton cutting down of trees which experts believe has led to climate change and environmental degradation.

Escom and BWB were among the most hit companies by the environmental degradation this rain season as their operations were greatly affected due to debris.

FMB Marketing manager Sylivia Mataka said on the sidelines of the tree planting exercise that the purpose of the initiative is to ensure a drop in challenges encountered by Escom and BWB.

In his remarks, Director of Generation at Electricity Supply Corporation of Malawi (Escom) Evans Msiska said the three firms partnered for the good of the country.

He said, in relation to the power and water woes experienced in the country early this year due to environment degradation, there was a need to increased tree planting efforts to counter the challenges.

“We wish that a lot of companies, both private and non-governmental organizations could emulate the gesture,” said.

The initiative is to be extended to other parts of the country.