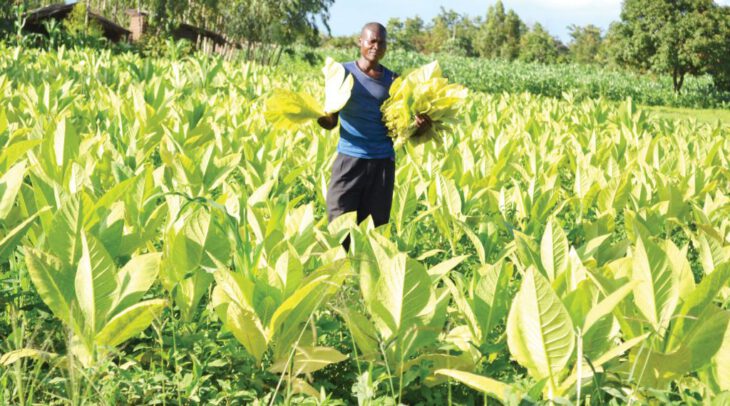 This comes at a time the country enters the lean season when it is expected to spend more on imports of farm inputs.

Economics Association of Malawi President Lauryn Nyasulu attributed the decline to the seasonality of the economy and the dwindling of exports and remittances.

She said, as the year goes towards the end, export earnings drop while demand for imports surges, influencing a drop in import cover.

“We can do better and this is where the issue of diversification of the economy comes in because we are very reliant on agriculture where we know that the only time we export much is after we harvest but we need to diversify and invest other sectors,” Nyasulu said.

She said this should be done strategically so that sectors with potential to contribute towards economic growth could be nurtured.

Amid the drop in the forex reserves potion, the Treasury is upbeat that, going forward, the situation may improve.

Speaking when he toured Malawi Revenue Authority (MRA) offices in Blantyre on Monday, Minister of Finance Felix Mlusu said opening of economies around the world would have a positive impact on the local economy.

“We have been affected by Covid-19 but we believe that with the economy opening up slowly, things are going to look better sooner,” he said.