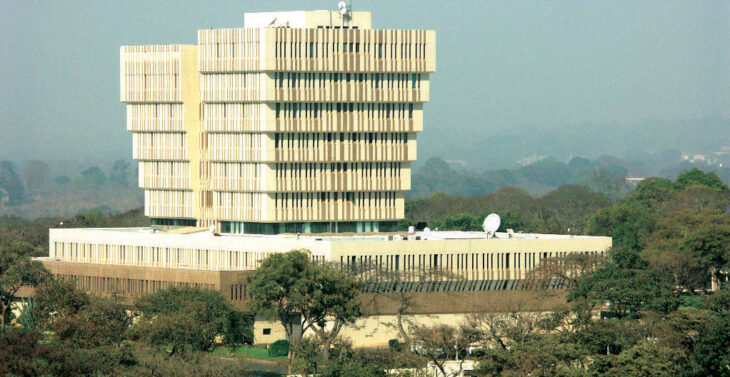 Malawi continues to face an acute shortage of forex with reserves seen at 1.88 months worth of imports last Friday.

This comes at a time the country enters the lean period when demand for forex is elevated.

“The loss in reserves represents reduced liabilities on the part of the central bank,” reads the brief.

During the lean period, there is always a mismatch between forex demand and supply as the country imports more than it exports.

The economy is normally seen picking up between April and September, thanks to agricultural exports including tobacco.

Market analyst Thokozani Saulosi said the Covid pandemic could partly be faulted for the situation.

He said the forex situation would remain volatile in the short to medium terms.

“The tobacco season has not brought as much, therefore, we should expect the worst case scenario going forward,” he said.

Banda said the central bank’s hope lies in IMF’s Extended Credit Facility to turn around the situation without which the country would be sailing in thorns in terms of foreign exchange availability.

The IMF mission, however, recently told Malawi to put its economy in order if the Bretton Woods’ institution were to start processing another facility.

The mission team, led by its African Department Director Abebe Aemro Selassie, said Malawi should address issues such as debt which is now at K4.7 trillion, and the Democratic Progressive Party’s misreporting to IMF on Gross Reserve Assets and Net International Reserves for 2018 to 2019.

“These couple of issues need to be addressed and, as soon as they are addressed, we should be in a position to move forward with the programme with the IMF,” he said.

The scarcity of foreign exchange negatively affects the Kwacha performance, which has already been depreciating lately.