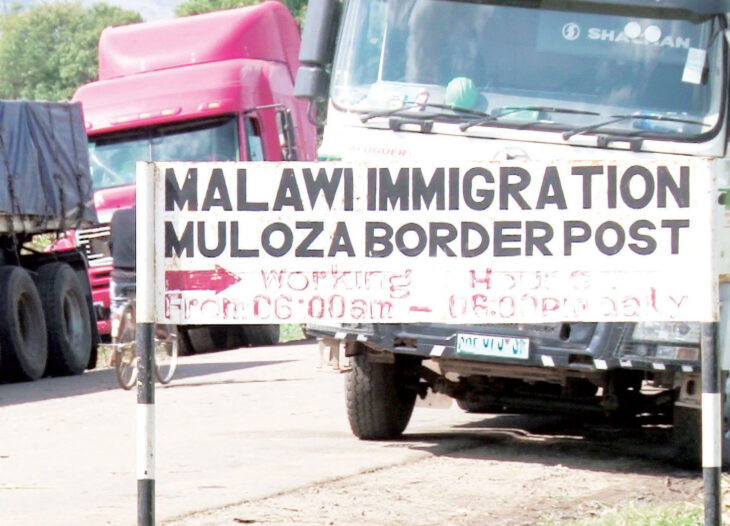 Players in the private sector have lamented the volatile forex situation in the country, which they say could affect business for most importers going forward.

This comes at a time figures contained in Reserve Bank of Malawi (RBM) Weekly Financial Market Developments brief for the week ending October 8 2021 show that gross official reserves held by the central bank declined to $468.1 million, an equivalent to 1.87 worth months of imports.

Forex reserves position has been dwindling in the recent past, a situation which private sector players’ mouth piece, the Malawi Confederation of Chambers of Commerce and Industry, has rated as worrisome.

In an interview on Tuesday, MCCCI President James Chimwaza said the situation would have a negative effect on businesses, especially for importers, which could trickle down to consumers.

He said the situation could be improved if the country focused on import substitutions and value-addition on local products.

“We should not be scrambling for forex to import Christmas cards because we have got all the tools they use to make those things,” he said.

Dwindling import cover affects the stability of the Kwacha as it loses value, thereby raising the cost of goods and services.

The local unit—the Kwacha—continued losing value against major trading currencies on the foreign exchange market, depreciating by about 5.7 percent against the dollar since January 2021.

He said the medium to-long term strategy was to increase supply through export growth and diversification.

In the short term, Banda said the central bank was attempting to get some accommodation from regional banks and other institutions to ensure that Malawi has enough foreign currency.

University of Malawi Economics Professor Ben Kalua said, in the long term, there are less or no options on how the economy can be supported apart from the International Monetary Fund facility.

“In the long term, it is what we have always been saying that the country needs to turn around its economy and focus on making goods for its consumption and exports,” he said.