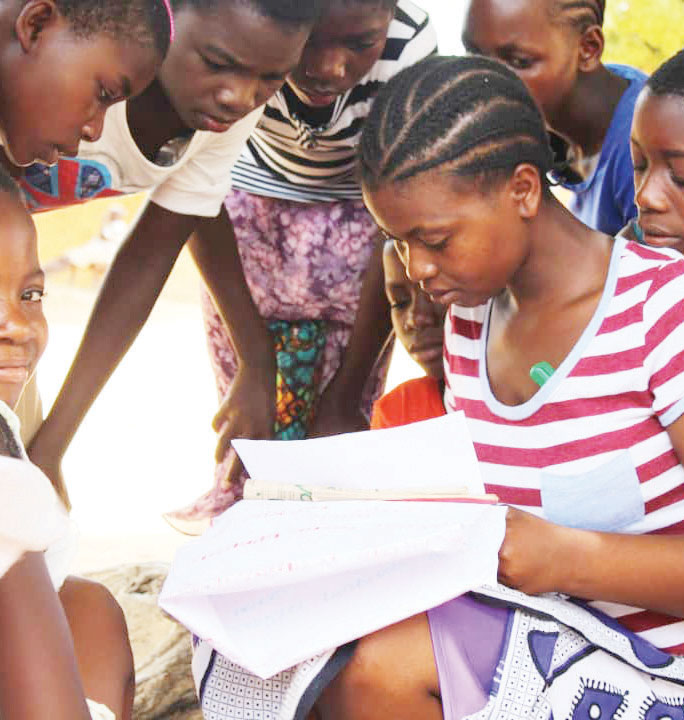 National Economic Empowerment Fund (Neef) has started disbursing part of the K5 billion that the government said it would provide for loans to both individuals and groups.

Neef has disclosed that it has so far mobilised 907 groups of micro entrepreneurs to which a total of K1.5 billion is expected to be disbursed in the first phase.

“They have started receiving. Some will get their loans this week depending on their file processes, some might get them today through bank accounts.” said Neef spokesperson Whyghton Kapasule.

He said the government has provided them with K1.5 billion for the first phase.

Meanwhile, the fund has said in a statement that groups were mobilised by the third week of February this year while the mobilisation of other groups continues for further disbursement of the loans.

The second phase is scheduled to be rolled out early March to get loans in various categories.

The organisation has also stressed that it assumed the responsibility of collecting and recovering all loans obtained under the Malawi Enterprise Development Fund (Medf).

“Those who benefitted from the loans under Medf are advised to contact their nearest Neef offices for the necessary repayment arrangements,” reads a statement released Wednesday.

The statement further says resurgence of Covid has been a major setback in the fund’s operations, indicating that micro financing involves interacting with masses which exposed the staff.

“This really exposed Neef’s staff to the pandemic such that some staff have had to go into isolation and this affected the workforce,” reads the statement.