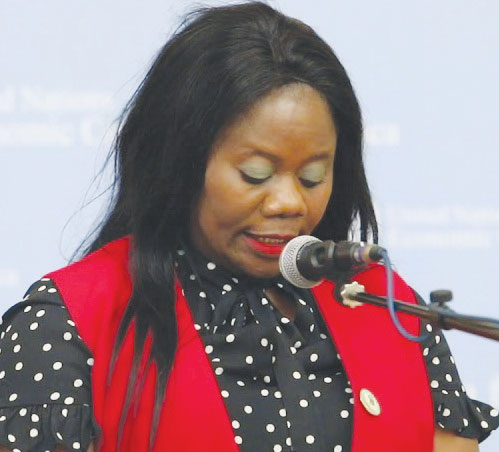 Ministry of Trade has opened a window for issuance of maize export licences which can be used for exporting the commodity for three months from the day of the issuance.

According to a statement from the ministry signed by principal secretary Christina Zakeyo, the licences issuance window is expected to run from December to end February and Malawi will export 500, 000 metric tonnes of maize.

Zakeyo adds in the statement that the decision has been taken following an updated national food balance sheet as of June 30 2021, which indicates that the country is food sufficient with enough stocks to last until the next harvest.

“Government would like to assure the nation that the exportation of maize would not affect the food security situation of the country due to bumper maize harvest for the 2020-21 farming season following successful implementation of the Affordable Inputs Programme (AIP),” the statement reads.

Maize export licences will only be issued to exporters with proof of verifiable maize stocks from the previous agricultural season and the exporter will be required to undertake a commitment to inform the ministry about the export proceeds received after 180 days from the date of export.

Grain Traders and Processors Association Chairperson Grace Mijiga Mhango said the association had welcomed the decision, which she described as timely.

Mhango added that their target market’s lean period starts with the period of licences issuance; therefore, they are assured of having good trades with other countries.

“We are, however, worried with some conditions because they seem to favour big exporters only, neglecting small and medium-scale exporters who would also want to participate in the trade,” she said.

The exports are also expected to improve the foreign currency shortage situation, which has persisted in the second half of this year.