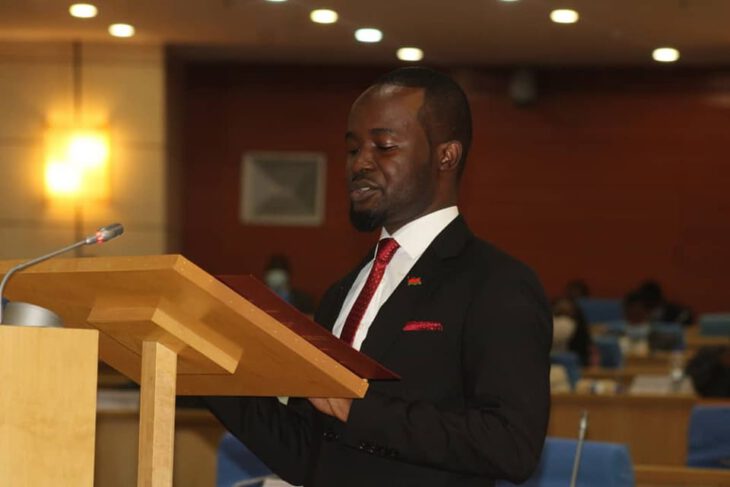 Government has said it will stick to a flexible exchange rate regime that allows the kwacha to automatically adjust to domestic and international currency developments.

He said following the 25 percent depreciation of the kwacha in May, which aimed at aligning the exchange rate, government remains keenly focused on ensuring that the exchange rate continues to be market-determined, while alleviating excess exchange rate volatilities.

“Government will continue to undertake policy actions aimed at ensuring that the market has adequate foreign exchange and at the same time boost holdings of gross official reserves.

“Reserve Bank of Malawi (RBM) will also continue to enforce the requirement to sell at least 30 percent of export proceeds to Authorised Dealer Banks, which is mandatory and retain 70 percent of their proceeds in Foreign Currency Denominated Accounts,” said Gwengwe .

He added that the other area related to enhancing foreign exchange availability is the government’s ongoing engagement with the IMF for a new Extended Credit Facility (ECF) programme.

He said the new programme will, among other objectives, focus on building foreign exchange reserves for enhancing exchange rate stability and fostering public debt sustainability.

The local unit faced a 25 percent in May this year amid a crippling shortage of foreign exchange.

Economists have since cautioned that a flexible exchange rate regime does more harm than good to economies which are already experiencing some macroeconomics disturbances.

According to University of Malawi senior economics lecturer Exley Silumbu, the current exchange rate regime has given a lot of task as supply for forex is increasingly becoming difficult.

He said: “We are facing supply and demand imbalances in the forex market as we are not even meeting the minimum requirement of imports. The supply of forex has not been smooth and in the face of rising astronomical demand for foreign exchange and it is hard for such a regime to stand.”

According to Silumbu, what the country needs is to solve the structural basis of the economy for a smooth flexible exchange rate regime.

On his part market analyst Bond Mtembezeka observed that while the idea behind a flexible exchange rate regime is that the market should be self-clearing, the policy does more harm than good to economies like Malawi.

He said: “For a currency that is depreciating due to persistent supply side challenges relative to demand like is the case for Malawi and its currency depreciating is happening when the economy is also experiencing high unemployment and rising inflation this  policy could not be ideal.”